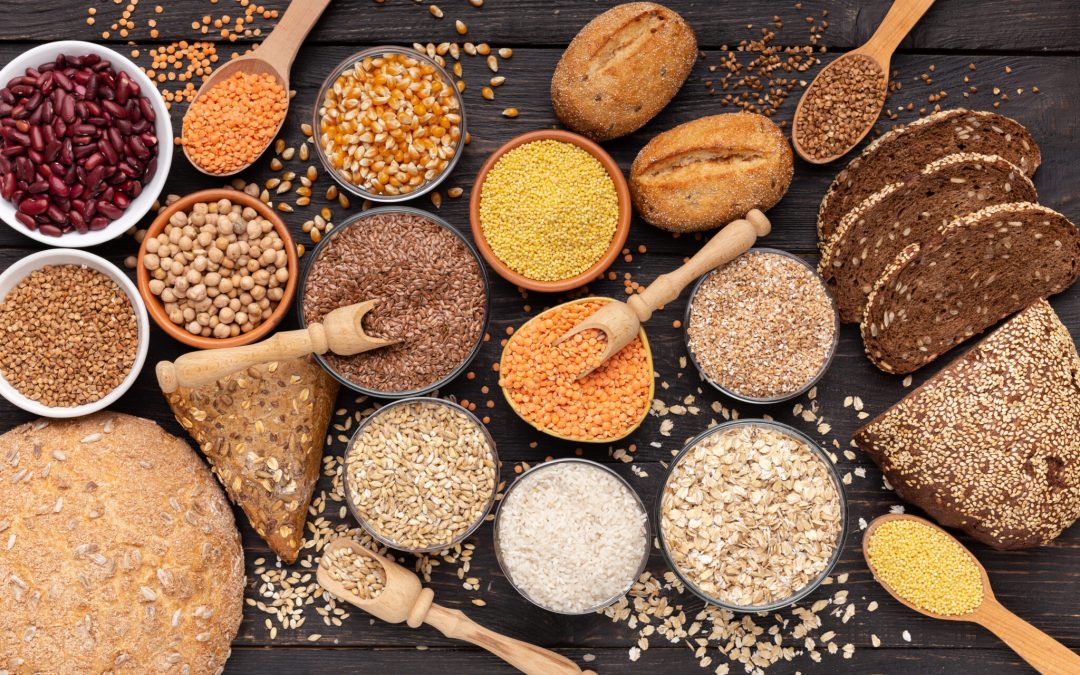 Vitamin B1, also known as Thiamine, is a water soluble vitamin like other B group vitamins.  This nutrient is then converted to it’s active metabolic form, TPP (Thiamine Pyrophosphate)  which is essential for energy metabolism, and particularly carbohydrate metabolism.  In order for this conversion to occur, magnesium is required.

Another important function of TPP is in the synthesis of the neurotransmitter, acetylcholine, required for healthy neuromuscular function, and in the production myelin, the protective nerve sheath which is critical for proper nerve transmission.

Given these vital roles, it is not surprising that deficiency of this nutrient results in significant consequences.  In some ways, these consequences provide the best insight into the reasons we need to pay attention to nutrition.  In the case of Thiamine, the two best known conditions associated with this deficiency are Beri Beri and Wernicke-Korsakoff Syndrome (WKS), described separately below:

Beri beri is a progressive form of neuropathy.  Initially there may be generalised muscle weakness and pain, fatigue, loss of appetite, depression, anxiety, impaired memory, tingling of feet.   Without corrective treatment, the condition may progress to either dry beri beri, affecting primarily neurological function, or wet beri beri, impacting the cardio vascular and pulmonary systems, even leading to heart failure in extreme cases.

This syndrome impacts the central nervous system, involving both the brain and spinal cord.  This may manifest in symptoms such as compromised balance, lack of co-ordination and altered mental states, which may progress to psychosis and potentially irreversible brain damage.

Vitamin B1 is not stored in the body beyond two weeks, requiring constant dietary supply.

Processed grains such as white rice and flours lack this vitamin and as a result are usually fortified to compensate for this.

It is also important to remember that there can be substantial losses of this vitamin during cooking, particularly when prolonged.

A recipe with good sources of Vitamin B1 is our delicious Super Green Pesto Pasta.