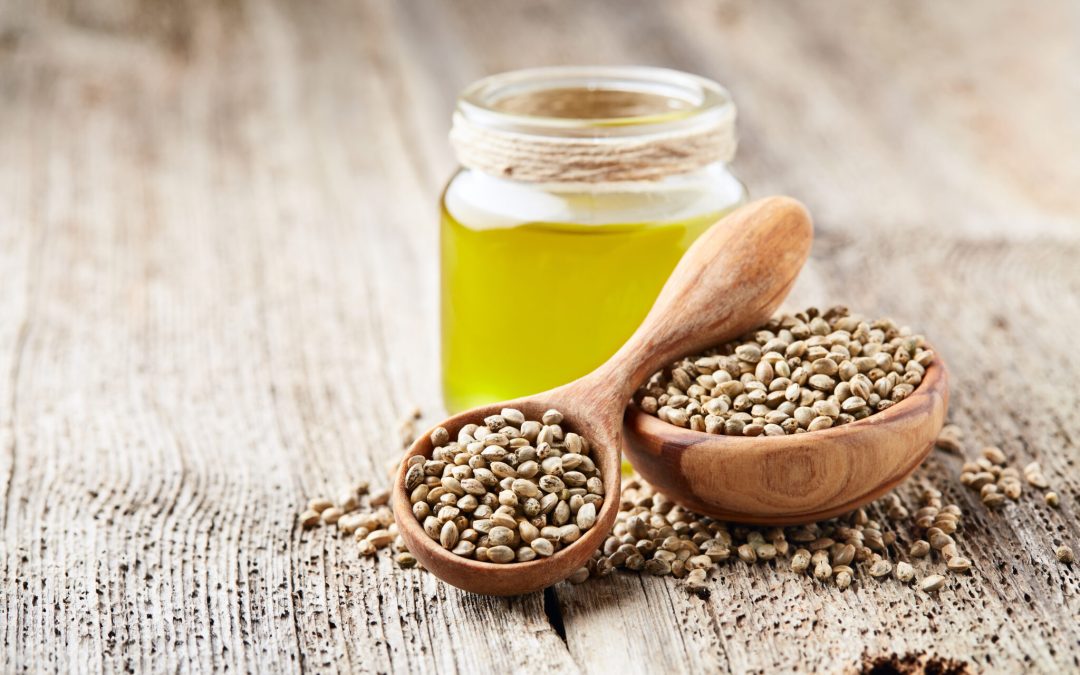 Hemp & hemp derived CBD oil is a topic we are frequently asked about and is a source of much confusion.  In the space of around 2 years, we have gone from hemp being a banned substance to a universal panacea which has exploded on to the market.  Laws vary from country to country, which we will go into further into this article, however probably the biggest source of confusion has been the seemingly interchangeable terminology of hemp, CBD, marijuana, cannabis, medicinal cannabis, medical marijuana etc.   They are not the same.

Firstly, marijuana and hemp are related, but different plants.   To help illustrate this, it is helpful to understand the biological classification system (taxonomy), or binomial nomenclature, first described in the 18th century by Carl Linnaeus….  That is, the botanical name for a plant always consists of two words, the first being the genus and the second the species.   Hemp is the common name for Cannabis sativa; and marijuana is the common name for Cannabis indica.  This means they come from the same genus but different species. Both belong to the Cannabaceae family.  Another example of this situation is the two different foods, onion (Allium cepa) and garlic (Allium sativa).   There are many herbal medicines from the same genus and different species, which have quite different applications, sometimes one is toxic where a different species in the same genus may be therapeutic.

The two plants, hemp and marijuana, have their own distinctive physical features, but very importantly, different chemical compositions.   The primary difference if the presence of the psychoactive cannabinoid, tetrahydrocannabinol (THC).  In hemp the THC concentration is less than 0.3%, whereas marijuana has anywhere between 5% and 30%.  Another chemical feature of hemp is its  high cannabidiol (CBD) content.  Cannabidiol is thought to act as a THC antagonist (meaning it reduces absorption of the little THC that is there).

The term ‘medicinal cannabis’ may refer to either of these species, as there have been numerous studies on the applications of both, with many more in progress, including applications for THC and marijuana derived CBD.  However the primary focus of this article is hemp and hemp derived CBD.

Hemp seeds as a food

Now that we don’t have to pretend we are buying hemp seeds for cosmetic use, we can talk about its nutritional value.  Hemp seeds went from ‘not approved for consumption’ product to a ‘superfood’ overnight due to its nutrient profile, after finally being taken off the banned list (in Australia) in 2018.

Cannabidiol is one of the cannabinoids found in both marijuana and hemp.  Whilst there has been a long history in the use of these plants in the alleviation of pain, clinical trials have only begun relatively recently.  There have been very promising results, supporting anecdotal evidence in pain reduction;  inflammation reduction;  neurological disorders such as multiple sclerosis and seizures; anxiety, depression and insomnia.  In addition, it is thought that CBD may have an important role in assisting in the withdrawal of opioids where dependency has occurred.

Other lesser known cannabinoids are being identified in hemp, such as cannabigerol (CBG), which are also being investigated for their potential therapeutic benefits.  In addition, there are a range of flavonoids, phenolic compounds, tocopherols, unsaturated fatty acids, vitamins and minerals.

The word ‘endogenous’ in this case simply means a system within the body.

Increasingly, research is establishing the vital signalling role that the  ECS has in the regulation of the neuroendocrine response to stress.  This means this system impacts  many biological systems and functions, including our immune system, sleep quality, pain perception, inflammation mediators and gut health.

This means cannabinoids which are introduced from outside the body.    CBD is an exogenous phytocannabinoid, or a botanical source of cannabinoid.  The way in which this works to support the ECS is thought to be through inhibition (via receptor sites) of absorption of the body’s natural cannabinoids, such as anandamide, such that this latter substance remains in the blood.

Anti-inflammatory effects have also been demonstrated according to some studies.  With inflammation being a major contributor to a number of chronic diseases, this is an important impact.

If you have already been looking into CBD, there is a high likelihood you have come across another constituent class present in cannabis (as well as many other plants) called terpenes, of which there are more than 100 in cannabis.   Different turpenes have different properties, some of which may also contribute to some of the anxiolytic and other effects of CBD oil.  It is also thought that the combination of turpenes and various cannabinoids may have a synergistic effect, which is why a whole plant extraction is generally preferred.   As is the case with other phytotherapy (herbal medicine) research though, this presents a challenge due to variances between chemistry in each plant.

All plants will vary in their chemical composition depending on the environment in which they are grown, which primarily means the quality of the soil.   Some plants, however, including cannabis sativa, are known as ‘hyperaccumulators” due to their tendency to absorb high quantities of chemicals in soil.  This includes contaminants such as industrial waste, radioactive material, pesticide and toxic metals.  Because of this, these hyperaccumulators have profound environmental value in remediating contaminated soils.

This means though, given that CBD is a concentrated product, it is absolutely critical that the raw materials are cultivated organically and ethically.

So, if you live in a country where access to CBD is legal, we highly recommend checking sources and conditions in which the hemp is grown.

A study carried out in the US revealed that there was an issue with labelling of CBD, particularly with vape products, whereby CBD concentration was often lower than stated and in some cases the presence of THC (over maximum permitted amount) was detected.

If CBD is legally available in your country we recommend that you check the product you are buying carefully and check that it has been independently tested by a third party.

There is some research that suggests that CBD may interfere with the cytochrome P450 enzyme system in the liver.  What this means is that there is propensity for CBD to influence other medications.

Depending on the country you live in, the availability and legality of the use of CBD varies widely.  This is despite the World Health Organisation stating:

In humans, CBD exhibits no effects indicative of any abuse or dependence potential…. To  date, there is no evidence of public health related problems associated with the use of  pure CBD.

For example, in the UK, CBD is currently legal, according to UK regulatory consultancy, Medic Pro, as long as it does not contain more than 0.2% THC, no claims are made and it is grown by an EU approved hemp cultivator.   Variations of CBD and advertising for it I can be found everywhere, with differing percentages of CBD concentration.  A 10ml bottle of 40% concentration can cost approximately £260.00, and is freely available over the counter at health food stores.  CBD can also be found in everything from cocktails to coffee to energy bars, even vaping CBD is easily available.  This explosion on to the market begs a number of questions… of quality, how well the CBD is absorbed, what is best practice, what dosage is recommended, potential interactions with other medications….  and whether it really is a universal panacea for all ills that everyone talks about.  All of the information can be overwhelming and create a great deal of confusion.

In the US, since the passing of the ‘Farm Bill’ in 2018, hemp derived CBD has become legal in all States provided it contains less than 0.3% THC and no claims are made.  Refer to CBD Central for more information.

In Australia, CBD is not legal, whether sourced from hemp or marijuana, except under certain circumstances.  That is, when approval is sought and obtained from the TGA (Therapeutic Goods Act) regulatory body, by a medical practitioner, via the Special Access System.   This requires an application providing rationale, including details of other treatments which have been attempted without results.

For those in Australia who would like to know more about CBD, and how to find doctors trained in CBD therapy, refer to this site.

Our view is in line with what we advise when considering any dietary / lifestyle changes, and introducing supplements or herbal medicines, which is that individual factors, including any other medications need to be properly assessed.   As such, we recommend consulting a doctor/health care provider to discuss your wellbeing and any health concerns.

We don’t imagine the interest in this topic to dissipate any time soon, and do expect to see a lot more emerging research in the coming years, including into some of the lesser understood cannabinoids, such as CBG.  We will do our best to keep you posted!