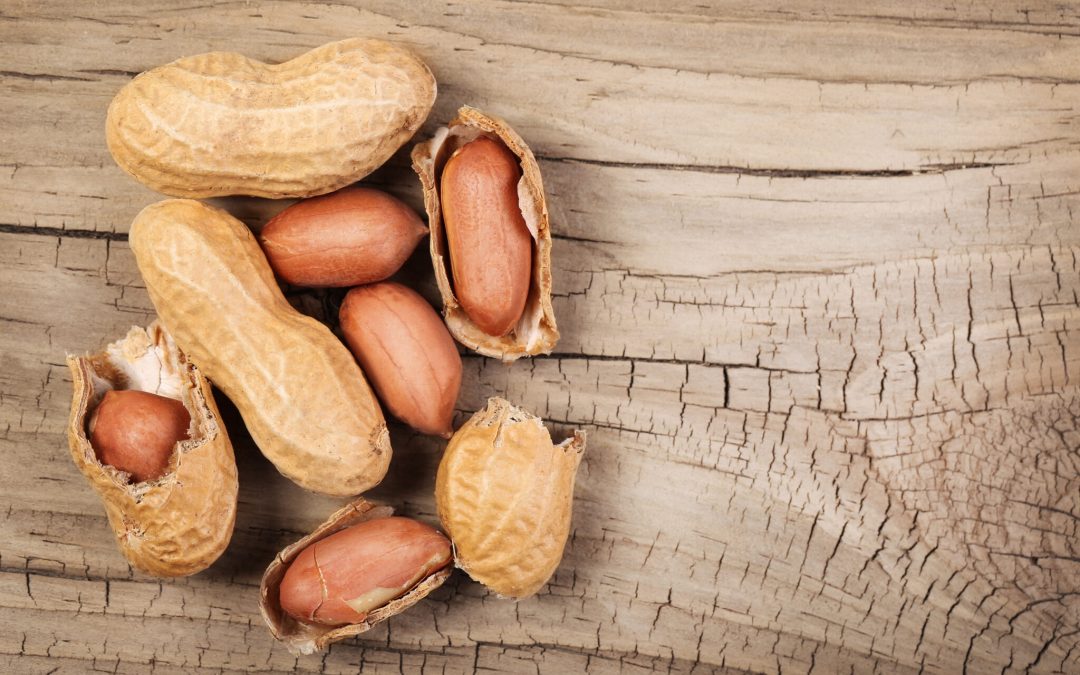 Most of us have heard of B vitamins as a collective and know that they are important for energy production.  The different B vitamins, however, do have distinct roles and all are critical for our health.

All nutrients also need to be taken in context, that is their bioavailability (how well they are absorbed), their interaction and reliance on other nutrients in order for them to be converted into their active form. In addition, environmental issues which increase demand for certain nutrients need to be considered.  This includes excess alcohol intake and certain health conditions, particularly when there is a likelihood of impaired absorption, such as Crohns Disease, Celiac Disease (when undiagnosed), anorexia nervosa, gastric band surgery, etc.

Vitamin B3 is a water soluble vitamin and in its active form of NAD (nicotinamide adenine dinucleotide) has an essential role in converting carbohydrates, fats and proteins into energy, in the form of ATP (adenosine triphosphate) as well as being required in over 400 enzymes.  NAD is also converted to another substance called NADP (nicotinamide adenine dinucleotide phosphate) which maintains cellular antioxidant function.

With insufficient quantities of this essential nutrient, we can develop niacin deficiency symptoms, which in its most severe cases manifests in a collection of symptoms, known as Pellagra.   The hallmarks of Pellagra are known as the ‘4 D’s’, being Dementia, Dermatitis and Diarrhoea… and, if not treated, Death.   There has been a case documented in the literature whereby a patient was admitted to a psychiatric hospital diagnosed with ‘Psychosis not otherwise specified’.  When the correct diagnosis of Pellagra was made and corrective supplementation administered, the patient made a full recovery in six months.

Whilst this deficiency is considered rare and this is an extreme example, we feel it is important to highlight the essential nature of vitamins, which can so often be trivialised and dismissed, particularly where mental health is concerned.  The purpose of this and other nutrient features is to bring some awareness to these considerations, as well as where nutrients can be found in food.  We strongly advocate seeing a qualified health care provider and nutritionist if you feel you may need supplementation and would like your requirements to be properly assessed.

As a number of systems are impacted by niacin deficiency, possible symptoms are multiple, including, but not limited to:

The best food sources of Vitamin B3, particularly including the more bioavailable active forms of NAD and NADP are animal based products, such as fish, poultry and meat.   However, this vitamin is also found in plant based foods, albeit lesser amounts which may be further compromised as a result of being less bioavailable.  Amongst the best plant based sources of Vitamin B3 are nutritional yeast, brown rice and peanuts.

Importantly, some Niacin is also synthesised from the amino acid, Tryptophan, best known as a precursor to the mood neurotransmitter, serotonin.

How do we know if we have sufficient Niacin?

Niacin is not effectively measured through blood tests.  The most accurate testing is through urine metabolites, although this is not done routinely.

Niacin supplementation, can, on occasion, produce an effect known as a ‘niacin flush’.  This can also occur in a B complex supplement, particularly when an activated form of B3 is used.  This presents as a red flushing of the skin which may be accompanied by burning or itching.  It doesn’t occur in everyone, however if it does it can be distressing, particularly if not forewarned.  It passes within 10 to 15 minutes and is best mitigated by slow introduction.

One of the more recent applications for niacin supplementation has been in fatty acid metabolism and cholesterol reduction  In addition, according to studies, niacin has shown promise in the reduction of vascular inflammation, a key feature in atherosclerosis development, which is a significant risk factor in cardio vascular disease.

Niacin has also long been regarded as a factor in mental health amongst some scientists, perhaps most notably by Dr Carl Pfeiffer, who extensively investigated the link between biochemical/nutritional imbalances and mental illness.   These findings and observations are well documented in his book ‘Nutrition and Mental Illness’.  More recently, studies have provided additional evidence that niacin has a critical role in neuronal health, with links to psychiatric conditions, dementia, depression and potentially also having therapeutic benefits in brain injury, such as stroke.

Some examples of recipes containing good levels of Vitamin B3 include Teriyaki Salmon (recipe on our app) and Tofu Buddha Bowl.