Another reason to buy organic 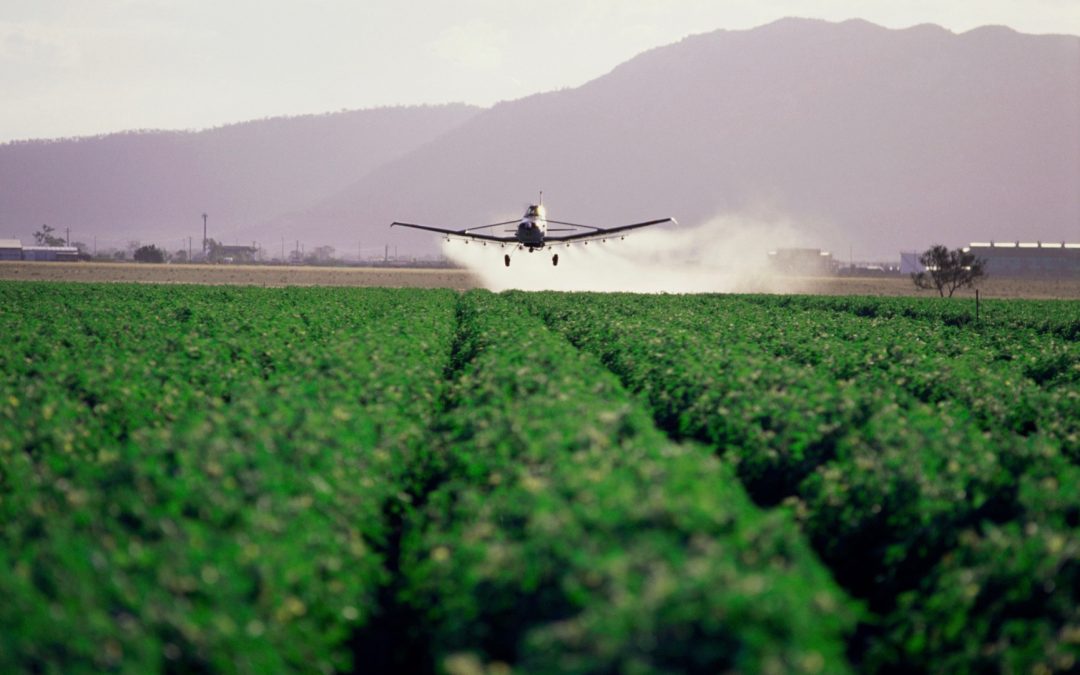 Genetically Modified Foods, Herbicides and Pesticides – yet another reason to buy organic (or at least close to organic).

We are often asked the reason as to why buying organic is so important, and while we always cite the avoidance of pesticides and herbicides, as well as genetically modified produce, we don’t always go into detail about the extent of potential damage that can be caused by these chemicals and interventions.

Whilst this is not the first time we have written about pesticides/herbicides, recent publicity prompted us to revisit. This publicity centres around the case where Monsanto have been ordered to pay $US289 million in compensation due to the alleged role of glyphosate (main chemical in herbicide round up) in the development of cancer.

We have said many times that the modern western diet consists of too many processed foods, too much gluten and too much sugar, yet we still manage to consume insufficient nutrients for even basic functioning, let alone optimal.

However, exponentially compounding all of these factors is the use of glyphosate based herbicides such as Roundup, which is also used as a drying agent for crops such as wheat and sugar.  In addition to this, we may often be unknowingly consuming genetically modified (GM) foods. This mostly involving crops, such as corn and soy, which may be consumed both directly and indirectly, for example via livestock fed with the GM crops. Genetic modification has even begun with animals, with GM salmon already available. For more information on genetic modification of foods, look out for our article in coming weeks What is involved in genetic modification.  Many of the GM crops are modified to be resistant to the chemical, glyphosate, the focus of this article.  For this reason, the seeds for these crops are sometimes referred to as ‘round up ready’.

Some of us may remember the controversy surrounding the banning of a substance commonly known as DDT (dichlorodiphenyltrichloroethane), an organochloride pesticide widely used in the mid 1900s. The dangers of this chemical, including propensity to cause cancer, and its detrimental environmental effects were first documented by biologist, Rachel Carson, in her book, Silent Spring (1962). Her research was met with a vitriolic response by the pesticide companies, discrediting her as a scientist. Eventually her claims were supported in studies showing links to cancer, infertility, developmental delay, nervous system damage and liver damage. DDT was banned in the USA in the 1970s, and banned worldwide (for agricultural purposes) by the Stockholm Convention in 2001, although it is still used in some parts of the world for the control of malaria carrying mosquitos. Many other pesticides/herbicides, such as organophosphates, have also been banned in many countries, due to damaging health effects.

In addition to carcinogen warnings, some of the reported impacts of glyphosate include:

The glyphosate and GM debate seems to be following a similar pattern.

That is, despite continued assurances by Monsanto that glyphosate and GM crops are safe for human consumption, which have persisted even since the recent compensation order, the evidence to date very much suggests the contrary, with the World Health Organisation declaring in 2015 that glyphosate is probably carcinogenic (cancer causing) to humans.  As revealed on Four Corners programme aired on 8 October 2018, much of the data relied upon by Monsanto have been shown to be fraudulent and it has been revealed, in papers uncovered in the compensation claim referred to above, that Monsanto was aware of the dangers yet failed to declare.

Again, it appears we may not be able to rely on governments to protect us from these potentially harmful chemicals, so we need to become aware ourselves, do our own research and make choices accordingly.  The well referenced fact sheet by Organic Consumers is a good start, and for more comprehensive yet succinct summary of compelling research, we highly recommend Earth Open Source.