Is rice syrup a good alternative to sugar? 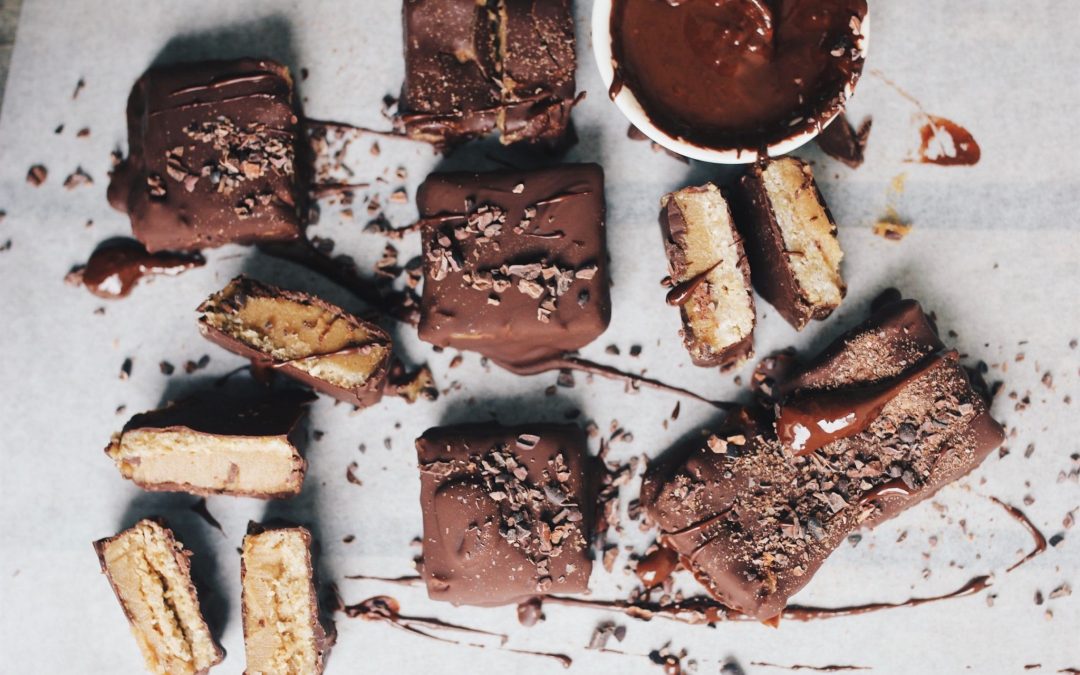 In an attempt to reduce the amount of sugar we consume, it seems that many have turned to brown rice syrup as their sweetener of choice, sometimes in surprisingly high quantities.

The increasing popularity of rice malt syrup has also occured as a result of the growing awareness around the dangers of excess fructose, particularly substances such as high fructose corn syrup.

Rice syrup is also a popular choice for vegans, as an alternative to honey.

This means blood sugar spikes and insulin levels elevate, leading to a subsequent blood sugar drop.  Rice syrup has a glycemic index (GI) of 98, compared with table sugar which is 64 (as sucrose is a combination of glucose and fructose).

Despite this, there seems to be a lot of confusion and mixed information about rice syrup. We have been told at market stalls that certain “healthy” raw treats are low GI as they contained rice syrup.  Upon questioning this (as rice syrup is very high on GI index) the creator of the treats appeared dismayed as this was her understanding according to the online nutrition course she had done. There appears to be no regulation for these online courses, often qualifying people to be “health coaches” yet students are not required to complete training in physiology or biochemistry. Rather, the focus of many of these courses is on marketing. This could have serious consequences if a diabetic were to purchase the treats with the belief they were ‘low GI’.

Aside from the blood sugar concerns with rice syrup, another cause for uneasiness is the possibility of contamination with inorganic arsenic (this is the more toxic fraction of total arsenic).

Arsenic is often present in rice due to the ability of rice to accumulate this metal, as well as growing methods. That is, being grown in an oxygen free environment, according to a report published in Journal of Pediatric Gastroenterology and Nutrition in 2015      Chronic arsenic toxicity has been linked to multi system complications as well as being considered a carcinogen.

In another study published in Environmental Health Perspectives on organic brown rice syrup, it was concluded that this product contained significant quantities of inorganic arsenic, which is of particular concern when used in infant formulas.

As with most potentially harmful substances, the poison is generally in the dose, although establishing a ‘safe’ dose can be difficult and vary between individuals.

It is for the above stated reasons that our natural sweeteners of choice are medjool dates, organic coconut sugar, coconut nectar or pure maple syrup. Even these ingredients we recommend using sparingly. Find our more about why we choose these sweeteners here.