How inevitable is Alzheimers, really? 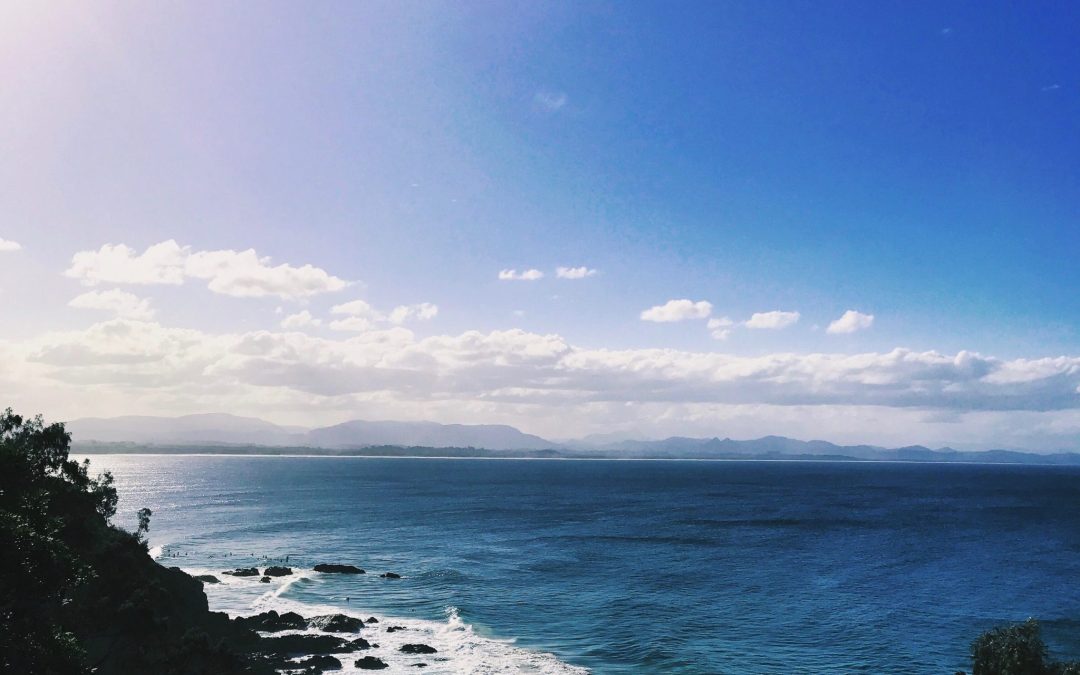 Sometimes I get asked whether I can, you know, remember what it was like for me, how I used to be. But I really can’t. It’s like that person is so long ago, so far away. It feels like an exile from that former self. Whoever I was, I am exiled from that former life.– Christine Bryden quoted in ‘Forget Me Not’, Australian Story.

A recent episode of Australian Story introduced us to Christine Bryden.  Cristine was, and still is, a highly intelligent woman who was given the devastating diagnosis of Alzheimers Disease (AD) at just 46 years of age.

The episode makes for fascinating viewing.  After a period of reflection and depression, Christine found a way to not only cope with the illness herself and defy all medical prognoses but also provide invaluable insight for others.  She wrote two books, obtained a degree in theology, met a partner on the internet and travelled the world sharing her experience with other sufferers and their families.  Never before had the characteristics and symptoms of the illness been told from this inner perspective. Her story offers a novel approach to managing the disease whilst retaining quality of life.

Is keeping an active mind the solution?

Whilst level of education can be positively correlated with lower risk of developing AD, a brilliant and active mind alone is not necessarily a protective factor against AD and other forms of dementia.  Christine’s case is testimony to this.  Even world leaders, including Margaret Thatcher and Ronald Reagan have succumbed to the debilitating condition.

Notably, Christine Bryden said she was always up at 5am reading papers and preparing reports before waking the children, and not going to bed before midnight.  Her days were arduous and taxing for the brain.  In light of studies linking poor sleep to AD, it is plausible that long term sleep deprivation, and consequent impaired detoxification and repair, may have contributed to her condition.

But what are the causes and risk factors for developing the illness?  What can be done to minimize that risk?

How much sleep are you getting?

Studies suggest that insufficient sleep or poor sleep quality may be an important risk factor for the development and onset of AD.

Insufficient sleep correlates with an increase of beta-amyloid plaque formation in the brain.  This protein accumulation is a key feature of AD and ultimately leads to neuronal death and brain damage.  60 – 80% of all dementias are thought to be due to AD.

Mounting evidence also links cognitive decline, AD and other dementias with impaired cardio vascular health. Given that the cardio-vascular system supplies the brain with oxygen and critical nutrients for neurotransmitter function, this is hardly surprising news.  As it is also well known that lifestyle factors, such as smoking, poor dietary choices and insufficient exercise all negatively impact heart health, it follows that these factors are also likely to impact brain health.

How big a part do genes play?

The reality is that, according to current research and thinking, AD is rarely due to a genetic mutation, but overwhelmingly to a combination of lifestyle factors.   We are expecting our bodies and brains to continue to function in a state of toxicity and deficiency, and to repair without providing basic tools such as sleep and nutrition.   We can dramatically decrease inflammation, which has a deleterious effect on brain tissue, by simply avoiding or reducing sugar and processed foods, for example.

Reduce your risk by improving your diet

It is possible to go beyond a healthy lifestyle and pro-actively take steps to protect against AD, particularly if there is increased risk through family history or long work hours.  Examples of specific substances that can assist with brain health include curcumin, found in turmeric, with demonstrated anti-amyloid properties and nasunin, found in eggplant,  shown to protect brain cell membranes, facilitating neuronal connection and effective transport of vital nutrients into brain cells, as well as facilitating waste removal.   Recent research suggests that antioxidant compounds contained in blueberries show great promise in improving memory and slowing age-related cognitive decline.  The omega 3 fatty acids in fish are also well documented in the literature as ‘brain food’.  there are also some promising studies suggesting that cinnamon may assist with cognitive function and contribute to the prevention of Alzheimer’s disease by inhibiting the formation of neurofibrillary tangles, a key feature of the disease.

Some will be pleased to know that in the world of Alzheimer’s research, animal studies have demonstrated a beneficial impact of coffee on improving cognitive functioning and decreasing beta-amyloid plaque.  Epidemiological studies support this finding.  A meta-analysis published in Neuropsychiatric Disease and Treatment  even suggested that moderate alcohol intake (1 drink for women, 2 drinks for men per day) may be a protective factor, whereas heavier drinking may increase risk.   This does not infer that those who do not drink should start.

Stay connected with others

The social nature of being human means that our psychological, emotional and physical wellbeing is greatly enhanced by positive and healthy interpersonal relationships.  Maintaining these relationships and social connections may protect you from developing symptoms of AD. Numerous epidemiological studies have suggested people who maintain high levels of social interaction can function better than those who don’t, even in the advanced stages of the disease.

For many of us, staving off the scourge of this much feared disease is not as much rocket science as it is common sense.  These simple guidelines will have multiple benefits for the body in addition to protecting against AD:

·      Include foods such as turmeric, eggplant, fish

·      Enjoy coffee in the morning (to avoid interference with sleep)

Rather than frantically looking for markers signifying likelihood of developing this disease, evidence of impending doom and rendering AD entirely out of our control, perhaps we could address some of the lifestyle factors that collectively mitigate this possibility.