The rise of veganism 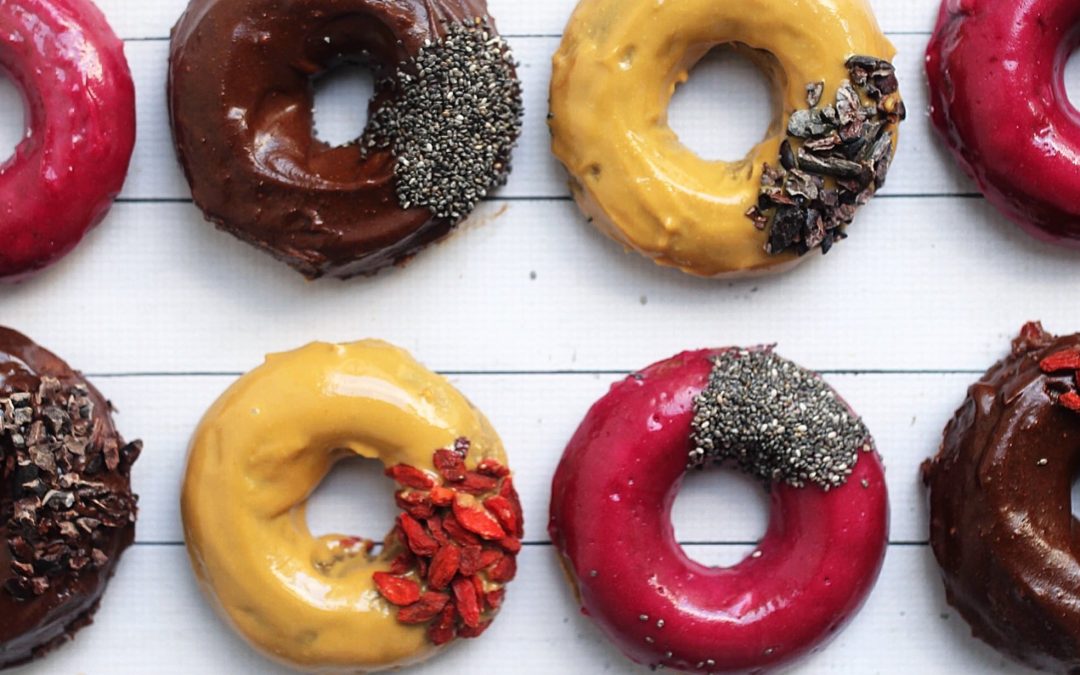 We wrote recently about the shift towards increased demand for gluten free products. Another dietary regime gaining popularity at an exponential rate is the vegan trend. The increased demand for vegan produce is driven largely by an ethical decision to not harm or exploit animals, as well as environmental concerns.

We have much to thank the vegan community for in terms of increased awareness about some of the abhorrent practices which exist in service of humans. Our affluent, western society has become used to an abundance of food, readily available in packaged form in supermarkets and it is easy to avoid thinking about the practices involved in the supply chain involving domestic livestock and the egg and dairy industries. In addition animals can be hunted and sacrificed for clothing (furs and skins), used in animal experimentation and even entertainment (well depicted in the movie ‘Blackfish’ based on killer whales captured and effectively tortured to entertain us while perpetrators mislead the public and the genuinely caring trainers into thinking the orcas do better in captivity). This increased awareness will hopefully lead to people making more informed choices, more rigorous protection policies around treatment of animals and clear labelling to support individual choices.

We have written often about the consequences of unscrupulous food industry practices and the way in which pesticide, chemical and sugar laden foods have been woven into our dietary habits, almost without us noticing. The focus of this article is obviously on animal based products and will attempt to put forward a number of perspectives. As always, the intention is to encourage critical thinking and conscious consumption.

The vast majority of vegans, even when very passionate about their choices, also respect that others have the right to make a different choice. Unfortunately, as is true of fundamentalists of all kinds, it is the minority who are the most vocal and the most contemptuous. These more militant vegans feel they have the right to spread their hatred of non vegans as widely as possible, commenting on any site daring to use eggs in cooking for example. These comments are made from a smart phone or computer which has often involved significant exploitation of humans. The point here is that that most of us are doing the best we can with the knowledge and resources we have and it is likely that most of us are unwittingly contributing to practices that don’t uphold our values. Animal welfare, and human health for that matter, are hardly at the forefront of most multi national fast food companies. Fortunes have been amassed at the expense of these animals while people have become obese and sick.

Not all practices are inhumane however. Increasingly, as awareness grows, there is more demand for not only organic and biodynamic practices, but also ethical considerations where animals are concerned, for example we have a choice as to whether to buy eggs from caged or pasture raised chickens. There are dairy farms which allow calves to graze alongside their mothers. These cows are well cared for and the dairy produced is of a superior nutritional quality. Strict vegans even avoid honey, as this is considered to be an exploitation of bees. The reality is, however, that bees are in far more danger from pesticide and herbicide use than by cultivating honey.

From a nutritional perspective, obtaining sufficient nutrients from an exclusively vegan diet is not possible without fortification of foods and/or supplementation. Vitamin B12, for example, an essential nutrient for red blood cell formation and neurological function, is only found in animal products. Vitamin B12 is stored in the body for up to five years, so consequences of deficiency may not present for some time. Omega 3 fatty acids in the long chain form, that is eicosapentanoic acid (EPA) and docosahexanoic acid (DHA), essential for brain and cardiovascular health as well as inflammatory mediators, are only available in sufficient quantities from marine sources. Shorter chain omega 3 fats, such as alpha linolenic acid (ALA) are available in plant form and convert to EPA and DHA in minuscule amounts. Other nutrients, whilst possible to obtain from a vegan diet, yet frequently consumed in inadequate quantities by vegans without nutritional knowledge, include iron, calcium and Vitamin D.

It is disturbing to read articles written by recent converts to the vegan way of life, advocating the health benefits they have noticed, and then describing their typical diet consisting mostly of bananas, kale and potatoes. Although a nutritionally informed vegan is unlikely to eat in this way, many vegans are not nutritionally informed and it is very questionable, even negligent, on the part of the publishers (particularly those with a young, impressionable and vulnerable audience) to promote this kind of eating regime. Before the parliament in Italy, there is currently a push to make feeding children a vegan diet illegal. This is because of severe nutrient deficiencies seen in these children. There are people whose health will be seriously adversely impacted by a vegan diet. Those who abandon vegan diets for health or other reasons are referred to by extreme vegans as ‘defectors’.

As with most arguments, vehemently defending one’s position without considering any other perspectives rarely produces a solution. If all the energy bound up in the hatred felt by extreme vegans against non-vegans was channelled into something more positive, such as pushing for better labelling of humanely produced dairy and eggs for example and promoting education, could lead to a better outcome for animals. This may lead non-vegans to perhaps reduce their intake of animal products and avoid the mass produced meat, fish, eggs and dairy, choosing instead humanely and ethically raised animal products.