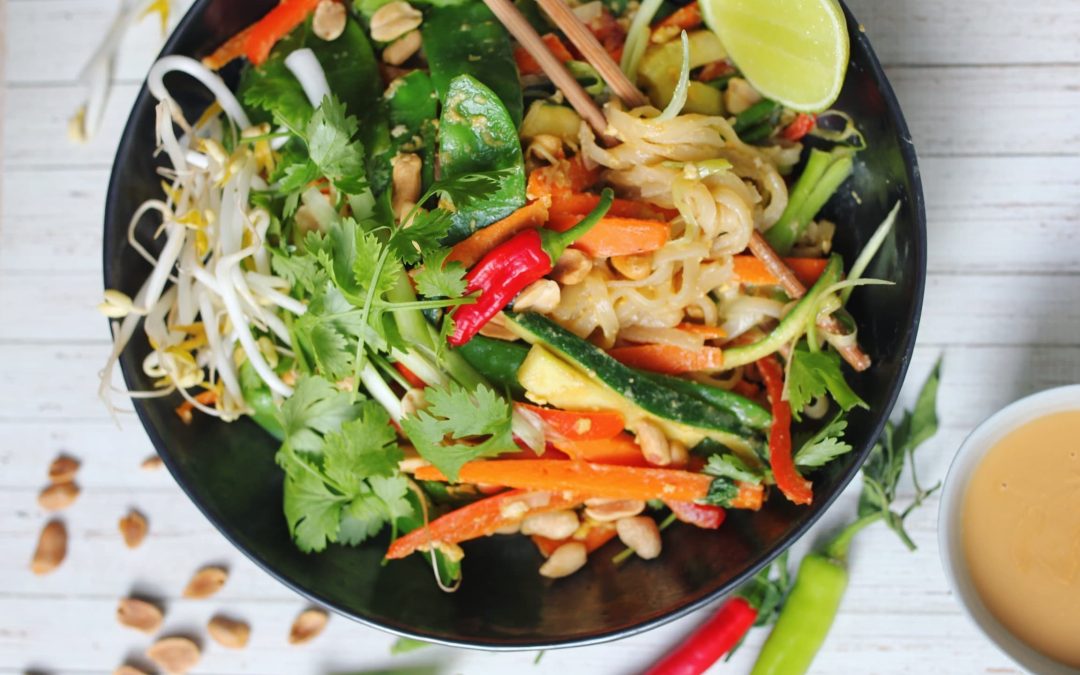 Following on from our previous article, relating to the popularity of the gluten free trend and ensuing criticism, we now explore other reasons gluten may not be an ideal food choice, particularly in quantities consumed, for a number of people, not just those with Coeliac Disease.

Another less known autoimmune response to gluten is known as Gluten Ataxia.  In this case the body’s response to gluten causes damage to the cerebellum in the brain, manifesting in ataxia (movement disorder).  So, whereas Coeliac Disease is an auto-immune disease destroying the villi in the intestines and significantly impairing nutrient absorption, Gluten Ataxia is an auto-immune response that causes neurological symptoms.

For the wider population, it is the potential damage caused to our digestive system by consumption (or over consumption) of gluten products that is the premise for avoiding this substance, even those without an aberrant immunological reaction.

We have often written about the importance of our gut health and the implications of poor gut flora on every aspect of our health, beyond the more obvious digestive symptoms.  In this context, recent research led primarily by Dr Alessio Fasano, offers some explanation on the way in which gluten proteins, particularly gliadin, influence our intestinal health.  According to this research, gliadin initiates increased production of another protein, known as zonulin, which is implicated in other auto-immune disorders as well as coeliac disease.  Even in non-coeliacs, increased zonulin production influences the permeability of the intestinal lining.  What this means is that zonulin modifies the sophisticated architecture within the intestinal mucosa.    It is the compromised intestinal mucosa that interferes with the permeability, leading to ‘leaky gut’, which is thought to increase susceptibility to auto-immune disease, certain cancers and neurodegenerative disease.   To this last point, according to a Review Article in the Frontiers in Human Neuroscience, published in March 2016, there is further reference to the impact of zonulin in increasing gut permeability and inflammation, as well as evidence that bread consumption may be linked to increased incidence of schizophrenia and autism.  Antibodies to gluten have also been found to be disproportionately higher in those with autism and schizophrenia.

Neurologist, David Perlmutter, author of Grain Brain, also explains the role of inflammation caused by excess carbohydrates and sugar in general, as well as the propensity of gluten to exacerbate inflammation.  The consequences of chronic inflammation in the body has long been associated with a myriad of health conditions, including neurological symptoms as a result of chronic inflammation of the brain, particularly in those with gluten sensitivity.  These symptoms/conditions include ADHD and other behavioural issues, as well as increased risk of Alzheimer’s and Dementia, as we have discussed in previous articles.

This is a very brief overview of some of the concerns and theories around gluten.  The reality is that much more research is required, and much less judgement about people’s choices.

For those concerned about their individual response to gluten, the following may be considered. We do wish to stress, however, that for those with Coeliac Disease, all gluten from all sources must be avoided.