Brain Health: Keeping our brains healthy as we age 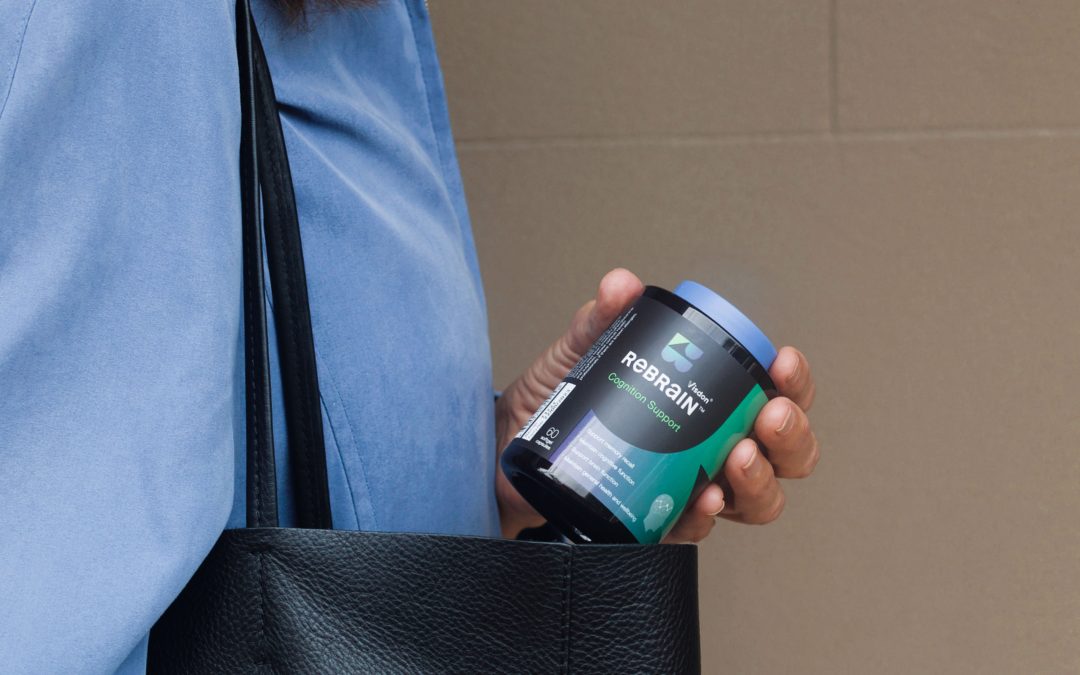 As an older adult with over 20 years experience of working in the lifestyle medicine space, focusing on the interplay between psychological and physiological wellbeing, mind and brain health has long been a priority for me.

One of the most feared consequences of advancing age is the gamut of possibilities we may face, from decline of cognitive ability and memory recall to brain fatigue and depleted mood.

Many factors are involved in the susceptibility for neurological decline as we age.  This includes structural changes, such as shrinking of brain tissue and vulnerability to oxidative stress and inflammation.

In addition to adequate sleep, along with keeping the brain active, our cognitive function and the health of our billions of neurons is dependent upon the right fuel.   This means avoiding toxicity, which includes excess sugar and ensuring sufficient nutrients through a varied and balanced diet.

In addition to this there are specific nutrients which are critical for brain health, particularly as the brain ages.   This includes long chain omega 3 fats, such as DHA (docosahexanoic acid) and EPA (Eicosapentanoic acid) as well as phospholipids.  One such phospholipid, phosphatidylserine (PS) is a component of neuronal cell membranes and comprises up to 15% of the cerebral cortex.  According to an article published in the frontiers in Ageing Neuroscience, DHA is considered the most important omega 3 fatty acid in the brain.

Studies  have shown that PS taken as a supplement is well absorbed and crosses the blood brain barrier and may have the capacity to slow or even reverse deterioration of the brain, both structurally and biochemically, thus improving function.  This means improved memory, concentration and problem solving capacity.  Healthy nerve cell membranes mean healthy neurotransmission and signalling.  This relates not only to cognitive capacity but also to mood.

Another study, published in the Journal of Neuroscience concluded that DHA supplementation may enhance the benefits of exercise with regard to improved cognition and brain plasticity related to increased concentration of brain derived neurotropic factor (BDNF).  This important protein has been the subject of much research over recent years.

One of my favourite botanical medicines, Gingko biloba, has also been used in traditional medicine disciplines for thousands of years.  More recent scientific research has identified the mechanisms of action for this traditional use, which include significant reduction is protection against oxidation, a major contributor to degenerative processes.   Gingko biloba is one of the most prescribed herbal medicines in Europe, particularly Germany.

Another botanical which has long been appreciated for its potent antioxidant properties, is Camelia sinensis, better known as green tea.   A review of studies published in the Journal of Phytomedicine concluded that Green tea has a beneficial impact on brain function and memory.

Whilst maintaining optimal brain function is multifactorial, the opportunity to trial a supplement with all of the above mentioned brain elixirs, that is DHA (from algae oil), Phosphatidyl serine,  Gingko biloba and Camelia sinensis in an easy to take gel capsule, was too good to pass up.   The formulation of this product, called Rebrain, is based on years of extensive brain research by an impressive team at Visdon, a premium Australian health brand.  This product is made in Australia and TGA approved.   I take very few supplements, however I can certainly see Rebrain becoming one of my staples going forward.

You can find Visdon ReBrain online or at the following locations: