Decline of the bees 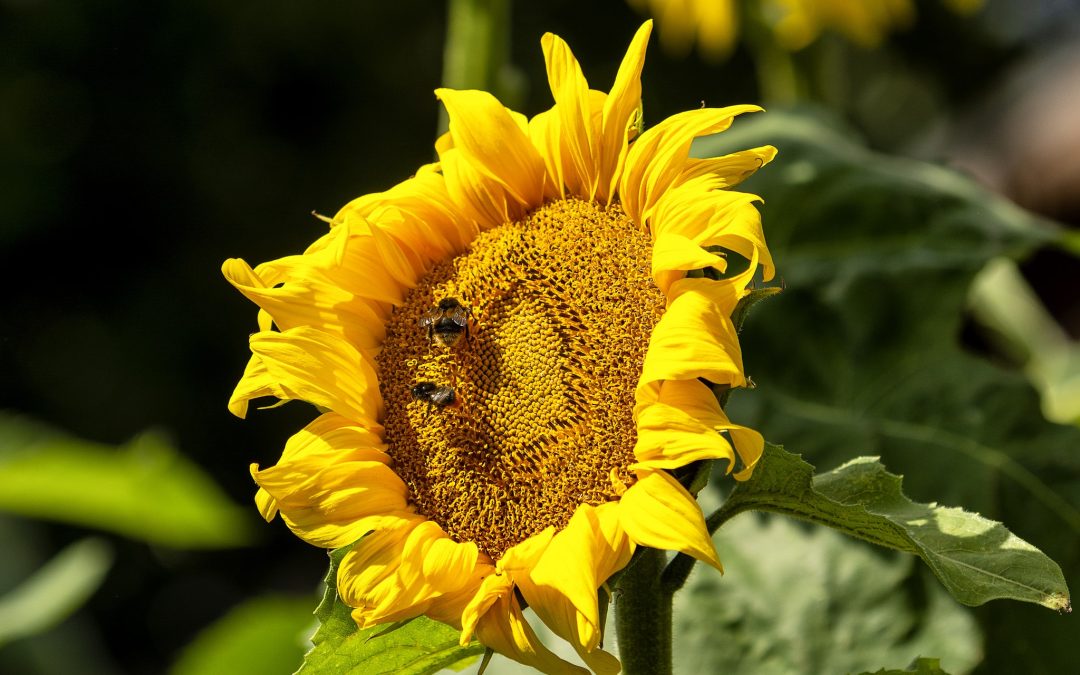 Why bees are dying and what that means for us……

This may not be the first time you have heard of the diminishing bee population and hopefully won’t be the last.  Bees’ role in pollinating is estimated to contribute to up to 80% of plant species, which naturally has a flow on effect to other aspects of the food chain as well as biodiversity and ecosystem as a whole.

“If the bee disappears from the earth, then man would have no more than four years to live” – Einstein

In a phenomenon referred to as colony collapse disorder, whereby bees simply leave the hive and never return, has been scrutinised since 2007, although concerns were raised some decades before this. According to reports, much of the world has suffered catastrophic losses of the honeybee population. In some areas of China, for example, hand pollination has become necessary, with far inferior results (to bees).

The causes of the colony collapse remains controversial and widely reported to be multi-factorial, including chronic environmental stressors such as pesticides and herbicide use, electromagnetic radiation, nutritional factors,  climate change, parasitic infections (in particular by varroa destructor mite) and other diseases.   It can be argued that some of the above-named stressors are in fact  consequences of chemical use (in herbicides and pesticides).

There is considerable consensus in the scientific community that neonicothinoid insecticides may cause neurological damage to bees, disorienting them and impairing their ability to find their way back to their hives after foraging.  Glyphosate is thought to deplete plants (and pollen) of nutrients, thereby leaving bees nutrient deficient.  In addition, it it reported that glyphosate may adversely impact the microbiome of the bee and as such negatively impact their immune function, reducing resistance to pathogens and disease, including the viruses and parasites listed as causal factors.

Whilst there has been a vehement rebuttal of the above studies, by groups promoting the use of these chemicals, declaring them as “pseudoscience” and “conspiracy theories”, a United Nations Report (2017) stated the following:

“While scientific research confirms the adverse effects of pesticides, proving a definitive link  between exposure and human diseases or conditions, or harm to the ecosystem presents a  considerable challenge. This challenge has been exacerbated by a systematic denial, fuelled by the pesticide and agroindustry, of the magnitude of the damage inflicted by these  chemicals, and aggressive, unethical marketing tactics remain unchallenged.”

You may also be interested to read about Food Waste. More specifically, how much food we are wasting and what we can do to reduce this.