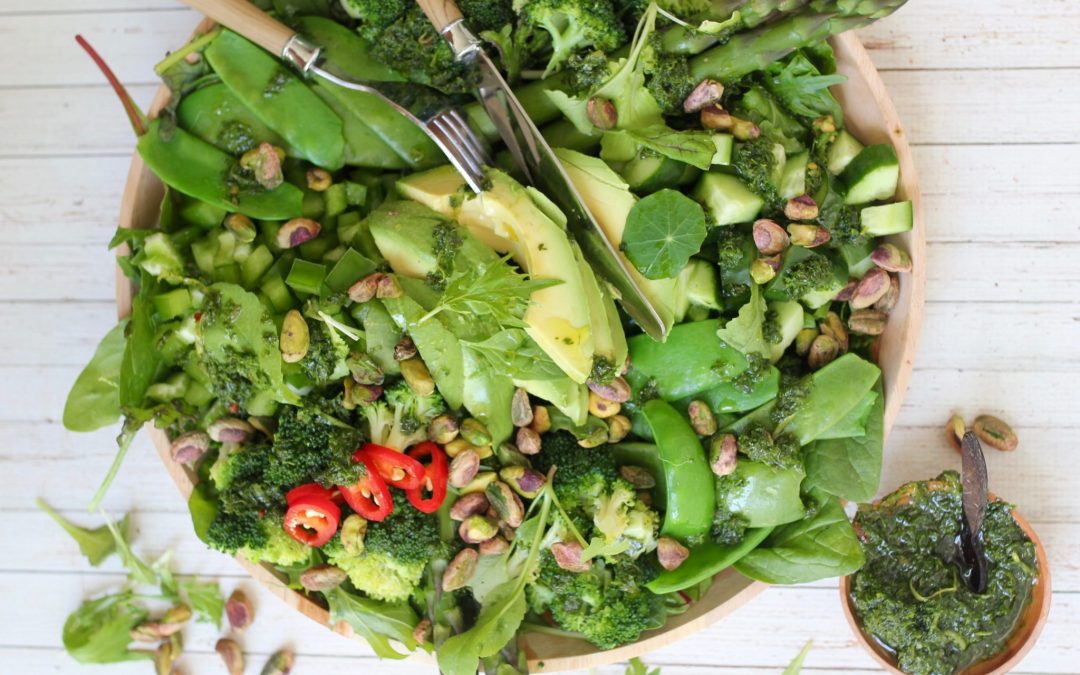 Diabetes is fast becoming a common illness. Alarmingly though, whilst there is support as well as effective treatment options for those who have it, there still appears to be a general lack of awareness in the community who are not (yet) affected by it.

Many people, for example, don’t fully understand the difference between Type 1 and Type 2 Diabetes. Although they both involve the hormone, insulin, secreted by the pancreas, there is little else in common with the two conditions. Type 1 Diabetes is an auto-immune disorder resulting in the destruction of the insulin producing cells in the pancreas. Onset of symptoms is most often sudden and severe. There is often a genetic component and it occurs more frequently in children, adolescents and young adults.

Type 2 Diabetes, however, is most commonly associated with lifestyle choices. It is usually preventable and sometimes reversible. Yet, studies show that incidences of the condition have soared over the past decade and many fear we are on a trajectory of a Diabetes Type 2 epidemic. Front page of ‘The London Times’ (June 2014) reported that the cost of medical treatment required for this condition would likely bankrupt the health system (NHS), estimating one in three at risk of developing this disease.

Diabetes Type 2 is the focus of this blog post, as it is the most common form of the disease. It is widely reported that a significant proportion of the population over 40 already have blood sugar problems without knowing they do, and, importantly, there is a lot we can do to help prevent this very serious health condition.

It is very confusing though, with so many different nutritional recommendations. It may seem that we have to give up a lifestyle we enjoy. Really it is a question of balance, not deprivation. Making gradual, sustainable changes is our highway to health and vitality.

Generally, I don’t like to alarm people and use fear to encourage them change habits. However, in this case, I am not sure people really understand how serious this illness is and I believe we have the right to be informed and then choose accordingly, so have outlined a brief overview….

What are complications of Diabetes?

Diabetes, especially when not correctly managed (meaning there are consistently elevated levels of sugar in the blood) can lead to the following conditions:

These are compelling reasons to do whatever we can to avoid this illness!

What are the lifestyle causes of Diabetes Type 2?

Simple answer is too much processed food and inactivity. Both of these factors also lead to being overweight, which is another significant risk factor.

It is generally understood that poor blood sugar regulation over time is a major contributor to this illness and people are becoming more aware of the impact particular foods have on blood sugar as they are often coded with a ‘glycaemic index’ (GI) rating (representing a scale from 0 to 100 that reflects fluctuations in blood glucose after consuming particular foods). Foods may be labelled ‘low GI’ for example.

Whilst in principle this is a good thing, there is more to this story. Many processed foods and beverages are now made with high fructose syrups, such as High Fructose Corn Syrup (HFCS). This product is lower GI than sucrose but, nevertheless, is widely considered to be a major contributor to Diabetes and Obesity. The lower GI occurs because the fructose fraction is metabolised via the liver and does not require insulin, as glucose does. It is not dissimilar to the very successful marketing of many products, especially breakfast cereals, claiming to be ‘low fat’, or ’95% fat free’, which may have been true but these products are very often unacceptably high in sugars and processed carbohydrates.

What you can do to actively reduce your chances of developing Diabetes Type 2?

– Have regular blood tests with your doctor (annually at least). This will provide valuable information regarding your current metabolism of sugar.

Buckwheat: In addition to low GI, fibre and nutrients in buckwheat, a particular inherent component called chiro-inositol, has been shown in studies to increase insulin sensitivity. Buckwheat is a relation of rhubarb and is also gluten free.

Cinnamon: This aromatic spice has long been known for its medicinal qualities with regard to glucose metabolism. Studies have also shown promising findings in the prevention of Alzheimer’s Disease