Why you need to know your Iron status 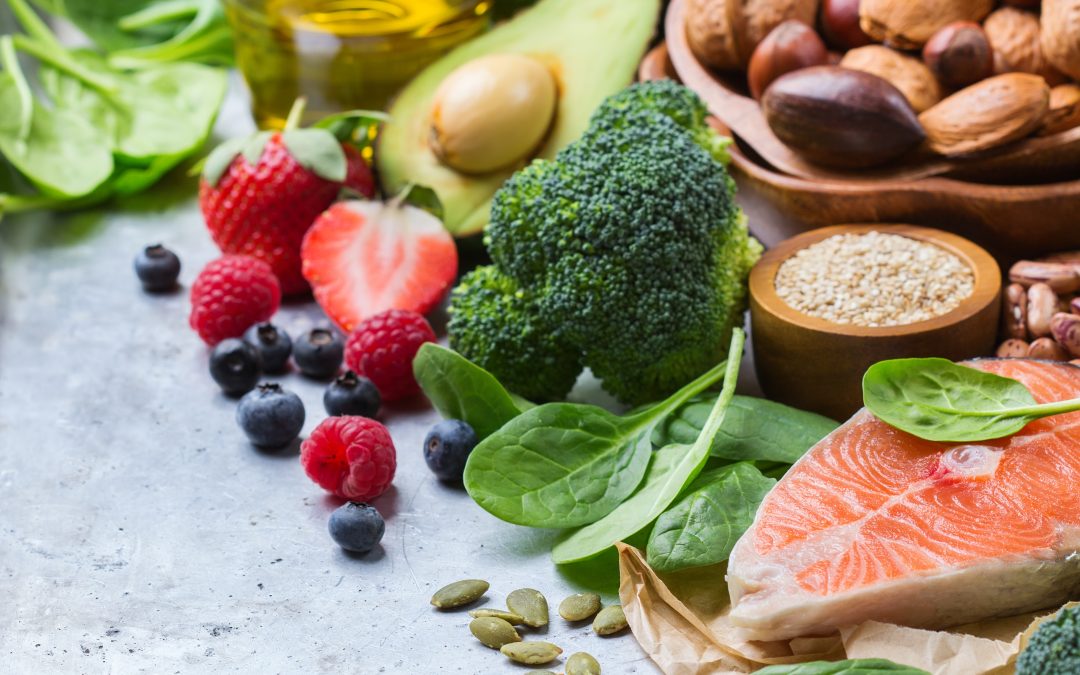 Iron may be the best known mineral, known to be essential to life, most notably for its role in oxygen carrying haemoglobin (Hb), within red blood cells (RBCs).  When RBCs and Hb drop below a certain level, anaemia (meaning literally ‘lack of blood’) is diagnosed.

Given the critical nature of oxygenation of all our tissues, it follows that all biological functions are impacted by a deficiency in Hb, and thus any of its requisite nutrients.   For example, when we consider that our brains will survive a matter of minutes if oxygen supply is abruptly stopped, it is not surprising that impaired oxygen delivery as a result of anaemia may manifest in symptoms of headache and foggy brain, as well as fatigue.  Extra pressure is also put on our hearts to pump sufficient oxygen for our survival, and as such symptoms of palpitations may occur.

Testing for RBC’s and Hb form part of a routine full blood count.  The main causes of anaemia are iron and B12 deficiencies, both having distinct histological features.  More comprehensive studies will reveal information on our iron stores in the liver, known as ferritin, as well as transport proteins, transferrin in particular.

According the the World Health Organisation, almost 25% of the world population is affected by anaemia, with the largest proportion being in pre-school children (both in terms of percentages and actual numbers).

In addition to iron’s role in blood formation, this mineral is also required for a number of biochemical pathways involved in multiple systems including immune, neurological (including the manufacture of neurotransmitters serotonin and dopamine); and endocrine (including thyroid function).

It is important to be aware though, that iron overload is also possible.

This condition is caused primarily by a genetic disorder called  haemochromatosis.  This highlights the importance of checking iron status through serology testing before considering supplementation.   Overload of this mineral can lead to severe cellular damage, liver toxicity and is implicated (along with other metals) in the pathophysiology of Alzheimer’s Disease.

Disturbances in iron metabolism, whether this results in too much or too little iron,  have profound health implications.   Whether you are seeking to increase or reduce dietary intake, knowing the sources is important.  There are two forms of dietary iron, being heme (present in animal sources, particularly red meat);  and non-heme (plant based sources).

Absorption of non heme is less efficient than heme iron, however absorption from plant based iron sources can be enhanced by consuming with with Vitamin C rich foods.

* Drinking tea also impairs absorption and as such best avoided with meals if wanting to increase iron absorption.

In addition to this, because of widespread deficiency, many foods (for example breakfast cereals and orange juice) are fortified with iron (along with other nutrients) and will be present in many multi vitamin supplements.   Natural sources are preferable to fortified versions.