Why our lives depend on Vitamin C 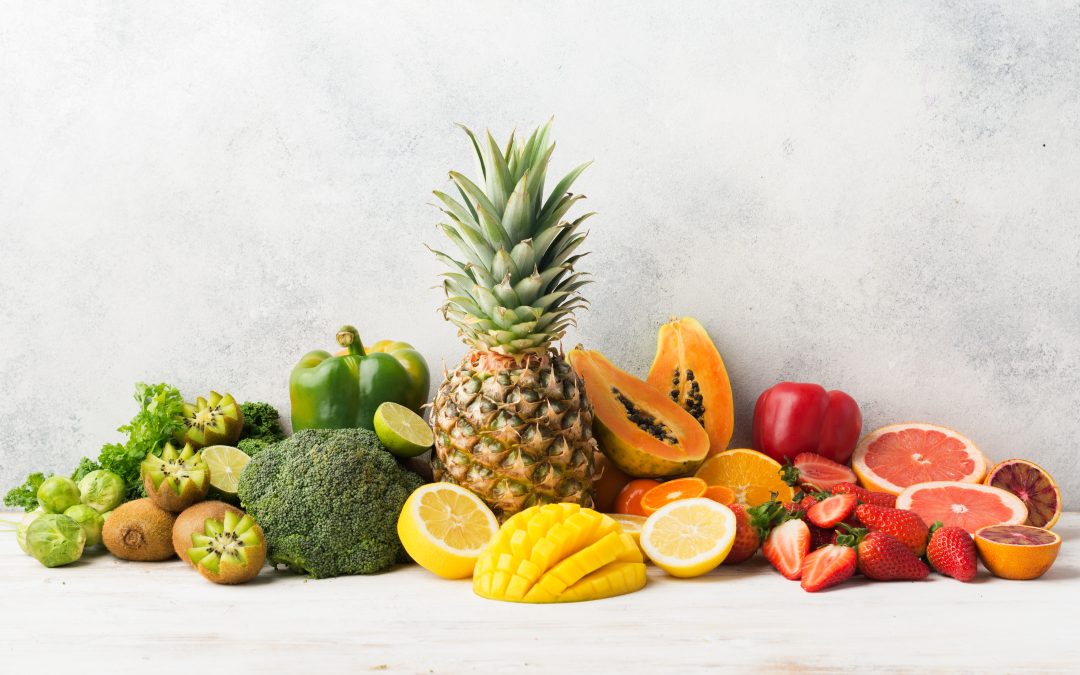 Vitamin C, also known as ascorbic acid, may well be the most widely known micro-nutrient.  As,  human physiology cannot manufacture its own supply of this important nutrient (unlike other mammals), dietary sources are essential.  Being a water soluble vitamin also means that we do not store this nutrient for long periods of time.

The best known consequence of severe Vitamin C deficiency is scurvy, which is the extreme manifestation of progressive break down of blood vessel and connective tissue integrity.  Symptoms of this include muscle and joint pain, poor immunity and wound healing and bleeding gums.   Untreated scurvy can be fatal, however, reintroduction of vitamin C will totally reverse this condition.

The existence of scurvy and its association with vitamin C has a long history, and has been documented since ancient Egyptian times, when the associated symptoms were treated with vitamin C rich onions.  In the 15th and 16th centuries, during times of extended naval exploration, scurvy became particularly prevalent amongst sailors.  Scurvy was in fact the major cause of death, above all other causes combined, including battles and all other diseases combined.  Citrus was eventually identified as a preventative and led the to term ‘Limeys’ for British sailors.  The isolation and identification of vitamin C, however, did not occur until around 1930.
Since then, there has been extensive research into this nutrient, predominantly led by scientist and Nobel prize winner, Linus Pauling, who claimed that this nutrient has a role in the treatment of cancer, heart disease and infections, including life threatening sepsis.  This research, and in particular, Pauling’s advocacy for high doses in Vitamin C, has been subsequently challenged, findings have been inconsistent and Pauling’s research was largely dismissed by the medical community.   That being said, emerging research is increasingly providing validity for Pauling’s work.

Whilst dosage remains controversial, there is unequivocal consensus that this nutrient is essential for life.  Today deficiency rare, although there has been a re-emergence with poor western diets.

More recent research has also provided insight into on the vital role of this vitamin in brain health. Neurons in our central nervous systems contain high Vitamin C concentrations which are prioritised.  What this means is that if our diet becomes deficient in Vitamin C, this nutrient is preferentially retained in the neurons over other tissues, according to a paper published in Sub Cellular Biochemistry.

In summary, roles for vitamin C include:

Given the global nature of this, the impact is significant.

As most people know, the best source is fresh fruit and vegetables.  However it is important to note that this nutrient diminishes significantly when heated, or during storage.

Almost all Healthy Luxe recipes are high in this essential vitamin.