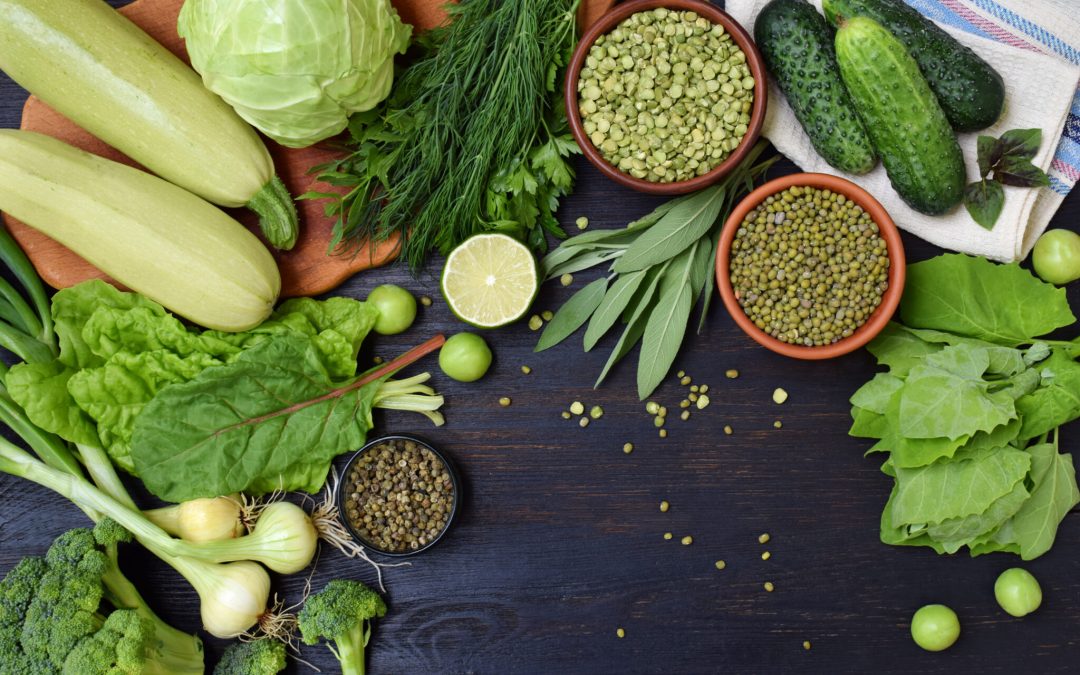 Many people have heard of riboflavin thanks to marketing campaigns highlighting that foods have been fortified with synthetic versions of this nutrient, particularly breakfast cereals.  However fewer people know why we need it.

Like many of the B group vitamins, Vitamin B2 (Riboflavin) has essential roles in energy production via the metabolism of proteins, carbohydrates and fats into glucose.   This vitamin is a precursor to two vital coenzymes, being  riboflavin-5’-phosphate, also called flavin mononucleotide (FMN) and flavin adenine dinucleotide (FAD).  These co-enzymes also have important roles in mitochondrial function (mitochondria are the energy producing organelles within almost all cells) and in growth and development.   One of the body’s most significant endogenous antioxidants, Glutathione, also utilises Vitamin B2 as a cofactor.

In addition Riboflavin is required in the biochemical process which converts the amino acid, tryptophan, into Vitamin B3 (Niacin).

Riboflavin deficiency is considered to be rare in developed countries according to many reports, partly due to the assumption that widespread fortification of foods should prevent this.  However there are also studies that suggest this may not necessarily be the case, especially amongst adolescents and older adults.

As discussed in previous nutritional features, however, vitamins and minerals have multiple functions and in addition serve as co-factors in the absorption and utilisation of other nutrients.  Iron is an example of a nutrient requiring riboflavin, meaning that a deficiency in riboflavin can lead to a deficiency of iron, causing anaemia and manifesting in fatigue.  Another example is the activation of Vitamin B6  and folate (Vitamin B9) also requires the B2 coenzyme, FMN.

Some examples of symptoms which may indicate possible Vitamin B2 deficiency include:

There is some evidence that Riboflavin may play a role in the prevention of migraine headaches, according to some studies.  The mechanism of action for this relates to the correlation of mitochondrial involvement in migraine and Vitamin B2’s role in mitochondrial function.   It is important to note that the studies investigating this use of riboflavin in migraines prophylaxis uses high doses and as always we recommend consultation with a qualified health practitioner before embarking on any supplement regime.  Nevertheless, ensuring sufficient quantities are consumed in the diet is a good idea.

Factors which increase in demand / prevalence of deficiency:

A recipe example with good quantities of Vitamin B2 is our super green pesto pasta.