The hidden cost of cheap food 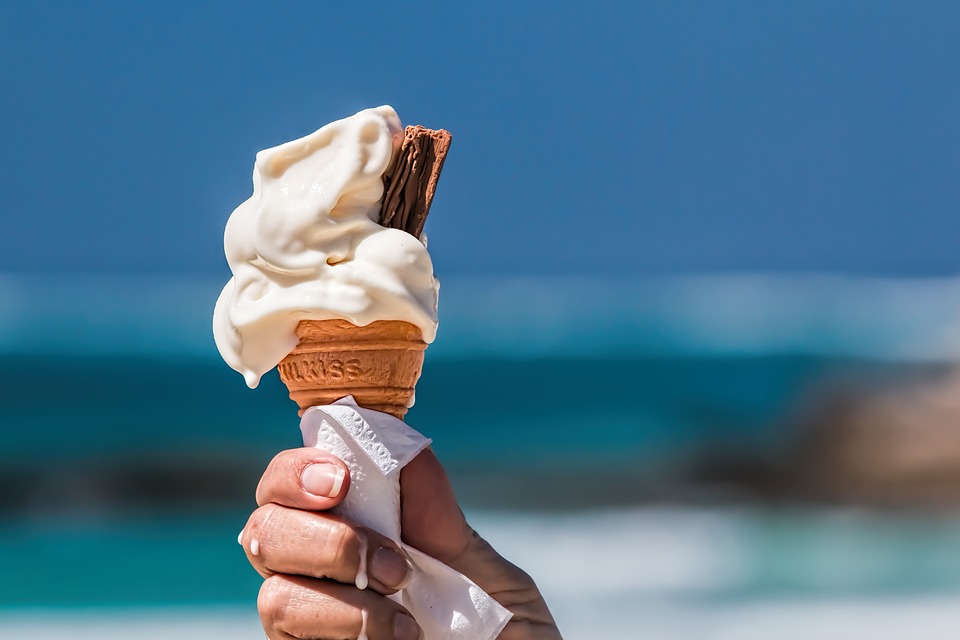 This article was contributed by Ella Cottee from The Conscious Consumer

I recently graduated from university, so like other students and recent graduates, one of the greatest challenges I face is that of a lack of money…or more specifically, learning the skills to prioritise need from want when it comes to spending. On a tight budget, everyone tries to get the most out of every dollar, especially in regards to their food. Nonetheless, in the process of doing so healthy produce such as fruit and vegetables are often neglected, encouraging people to reach for cheaper, junk food alternatives, especially if there is added pressure such as feeding larger households.

This begs the question, how did unhealthy, refined and processed food become so cheap? And what are the hidden costs that are associated with supporting this cheap food phenomenon, unaccounted for at the checkout.

There is a long history underpinning the evolution of our corporate food system in Western countries (I’ve attached further references and links for those interested in some not so light reading!). Farming was once an activity that was heavily protected, with wealthy governments in the post war period subsidising inputs such as fertilisers in order to stimulate national food production. Correspondingly, as food production continued to grow, food prices started to decline. As a result, farmers were forced to adopt new forms of production methods, which were increasingly mechanised and intensified with the emphasis shifting from quality production to quantity (McMichael 2005, Hodges 2005).

Although such developments were successful in meeting the food deficit following the Second World War, over time commodities began to be overproduced.

This initiated another phase of food production whereby produce was ‘dumped onto world markets’, with the Western agricultural model put in competition with poorer farmers in developing counties who started to become dependent upon cheaper imports (Hodges 2005, Carolan 2011). As neoliberal economic policies began to emerge in the 1980s, such a relationship became even more entrenched with bodies, such as the World Trade Organisation, promoting policies like the removal of trade barriers and intellectual property rights, extending the reach of large corporations who increasingly began to control food production as well as distribution channels.

On one hand, such developments can be perceived as beneficial, as the system has, thus far, been able to keep up with population growth whilst also contributing to declining food prices, with individuals today spending less of their annual income on food in comparison to any previous generation (Carolan 2011).

Nonetheless, there are a myriad of hidden costs borne by farmers (as discussed previously with developing countries disproportionally affected), consumers, animals and the planet, that are not accounted for on the price tag.

Effects on the Consumer:

Although most people in Australia do not go to bed hungry, many of us still face challenges in regards to access and consumption of nutritious food, leading to issues such as micronutrient deficiencies. Defined as a form of hidden hunger, micronutrient deficiencies are a lack of key vitamins and minerals necessary in order to ensure good health and wellbeing, a possibility even when an individual has enough to eat. In fact, in Australia, a country where almost two thirds of the population is classified as overweight or obese,  it could be argued that we are eating too much, particularly the wrong types of treat foods, lacking any nutritional qualities. When you think about it, this trend may seem pretty outrageous considering that we are lucky to be surrounded by some of the world’s freshest produce, but again these decisions are largely swayed by factors such as cost.

Effects on the environment:

Environmentally, the intensification of agriculture in order to meet growing consumer demands for cheaper food has led to increasing requirements for inputs. This includes water and land, with approximately 70% of the world’s water and 50% of usable land converted for agricultural purposes. Additionally, due to the use of some degrading techniques such as continuous cropping and pesticide practices, the land is becoming quickly eroded thus exacerbating the demand for more inputs and land clearing, threatening habitats and biodiversity.

Expanding on biodiversity, the livestock sector is also disadvantaged in the quest for cheaper food, with animals often kept in confined inhumane conditions where they are ‘fattened up as fast as possible’ for slaughter, most often with the assistance of hormones and antibiotics. Whilst these inputs are essential in order to keep the animals alive in such conditions, they feed into further knock on effect including antibiotic resistance, which is a challenge passed on to the humans consuming the products, highlighting the interconnectedness of some of the issues created by our food system (Walsh 2009).

What can we do:

As food prices are shaped by the operation of the wider food system, many of the required changes lie on the shoulders of our governments. Those in power have the potential to re-orientate food production and its consumption through the introduction of regulatory measures such as junk food taxes, with the returns generated potentially used to subsidise healthier, more sustainable produce. There also needs to be an emphasis placed on fair trade and enhancing the capacity of local food systems through measures such as greater aid and regulation of corporations (Garnett 2013).

Individually, behavioural change is also necessary, which can only occur if we shift our perspective surrounding food. I believe food demands greater appreciation, understanding that what you are eating is part of a wider process rather than simply being an end product. Thus, the price we pay for food should reflect this value. Likewise, you can reduce the costs of healthier, more sustainable food by prioritising and optimising what you purchase, buying in season and avoiding food waste.