The critical role of Vitamin A 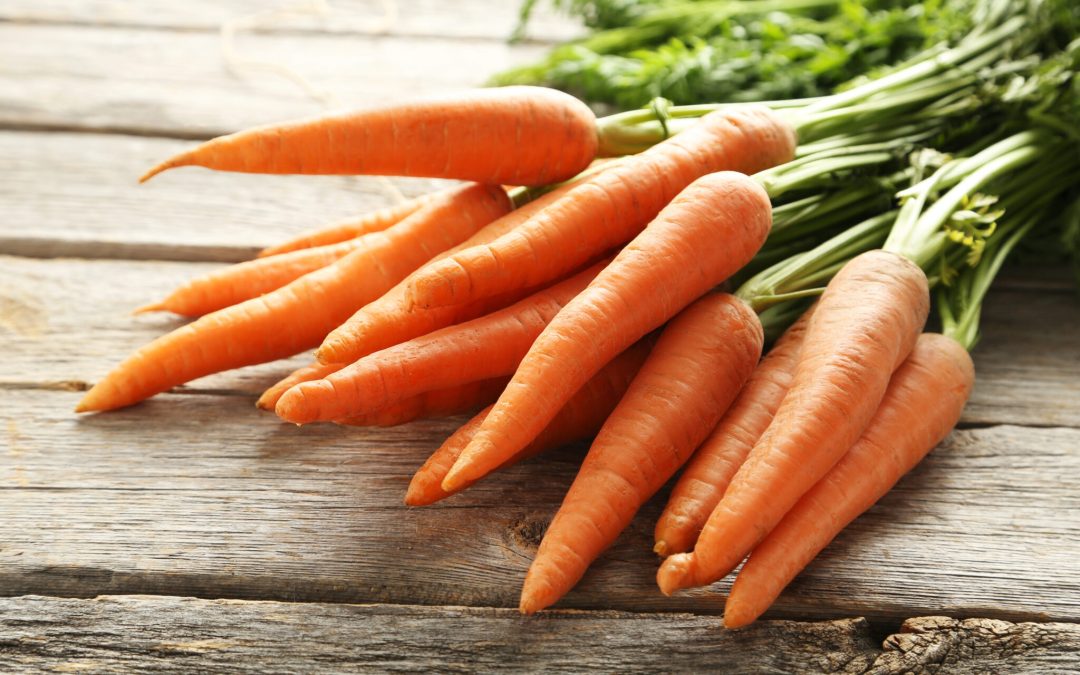 When many people think of Vitamin A (Retinol), they think carrots and eyesight. Indeed vision is reliant on adequate quantities of this fat soluble vitamin, and carrots are an excellent source of beta carotene, the precursor to Vitamin A.  Sufficient dietary sources are essential as the body is not able to synthesise Vitamin A.

Vital roles of this vitamin include vision, particularly in low light.  Night blindness is one of the key indications that this nutrient may be deficient.   However, other roles include healthy cellular growth and function; red blood cell formation and healthy immune function.

Preformed Vitamin A is the biologically active form and is found in animal products, most abundantly in liver, and also present in good quantities in fish (particular fish liver oils), eggs and dairy.

The best known carotenoid which is converted to Vitamin A is beta carotene, however there are many variations of carotenoids, not all of which are converted into Vitamin A.

Beta carotene needs to be converted biochemically into Vitamin A.   Important in this process is healthy thyroid function.  This means that in people with hypothyroidism there may be impaired capacity to convert beta carotene to Vitamin A.    Good sources of beta carotene include sweet potato, carrots, red capsicum, spinach, broccoli, papaya and mango.

Unlike water soluble vitamins, fat soluble vitamins can be stored.  Vitamin A is stored in the liver.  This means there is also high propensity for toxicity, which in most cases arises through supplementation, not food sources, unless consuming large quantities of liver.   Excess Vitamin A has been associated with birth defects for example, and for this reason it is important to be mindful of Vitamin A contained in multi vitamins etc. and to supplement with the guidance of a health practitioner.

Some findings highlighting the crucial role of Vitamin A include:

For recipes rich in this vitamin, try our root vegetable and fennel soup (on our app) or for something sweet, try our baked sweet potato brownies.