The brain and the microbiome 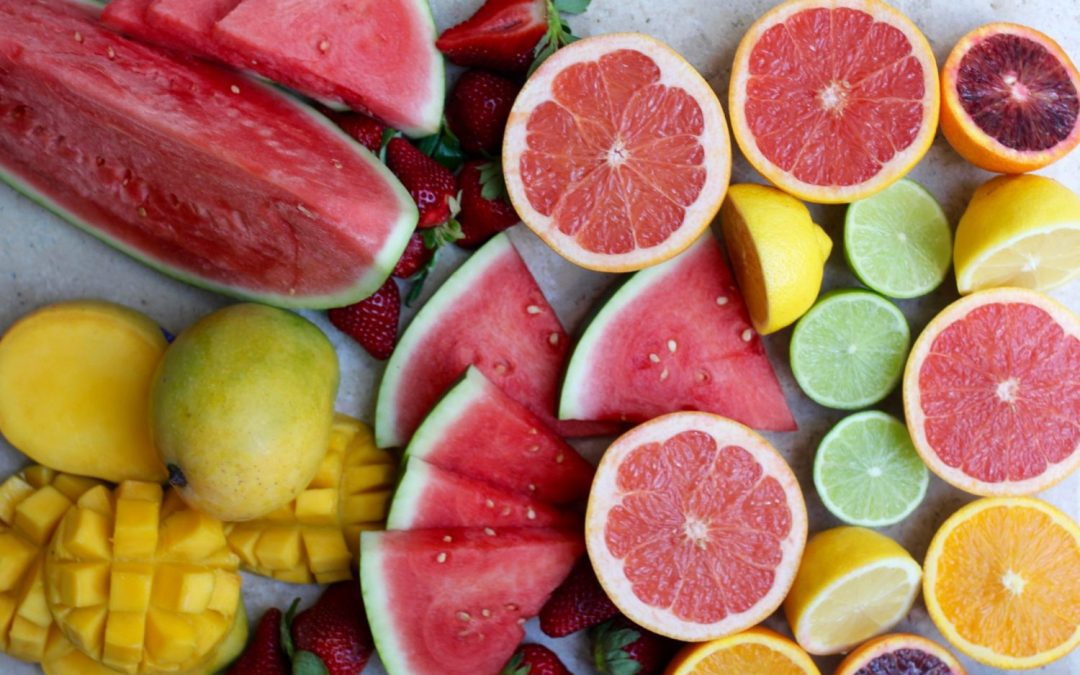 Very early in my naturopathic studies, now over 20 years ago, I was introduced to the notion that “all disease begins in the gut”, attributed to the writings of well known Greek physician, Hippocrates.

Although this was widely thought of as a very strange concept then, scientific research has increasingly demonstrated strong links between the gut (specifically the microbiome) and virtually all other systems of the body, particularly the immune and neurological systems. The microbiome is a collective term for our gut flora, and is now known to be profoundly influential on our health and wellbeing. To illustrate the enormity of this colony living within us, the trillions of gut microbes outnumber our cells by 10 to 1.

This evidence is very comprehensively documented in the literature, perhaps most notably by neurologist, Dr David Perlmutter (author of Grain Brain the The Brain Maker) and Dr Michael Gershon (author of The Second Brain). Both of these doctors acknowledge researchers’ discoveries and hypotheses proposed early in the 20th century, in relation to the way gut health influenced brain function and mood. These studies subsequently lost momentum, giving way to the view that whilst brain health could influence gut health, the other way round was not plausible. The evidence now suggests that the brain and gut affect each other, but mostly in the direction from gut to brain. In a two part documentary, called ‘gut reaction’ aired on the ABC’s Catalyst programme (in 2014), Professor Stephen Simpson also said that to have suggested a link with gut bacteria and thought processes 10 years ago would have been met with ridicule.

Here we explore the link between the brain and the microbiome.

As stated, the majority of messages between the brain and the gut go in the direction of gut to brain, via the vagus nerve (10th cranial nerve). The identification of these specific pathways has been possible with the emergence of functional MRI imaging, and other increasingly sensitive analytic processes, as described in The Second Brain (Dr Michael Gerson). It makes sense then, that when gut flora is healthy, we are also more likely to have more mood stability. This is demonstrated in a study done by Professor Emeran Mayer where it was found that the group drinking fermented yogurt consistently demonstrated a calmer emotional response, when using an emotional processing measurement tool. It is also now widely accepted that we have an ‘enteric’ nervous system (referring to the nervous system within the gut), where most of the body’s serotonin is produced.﻿

With modern day western lifestyles, our gut flora is frequently out of balance, creating a condition known as dysbiosis. What this means is that the protective (good) bacteria have been largely destroyed, allowing harmful, opportunistic pathogens a chance to become dominant. Our gut flora is impacted by a number of factors, from the way in which we are born, whether or not we are breastfed, surgeries, drugs, (especially antibiotics), stress and diet. It is important to remember that what we eat not only nourishes us but also feeds our gut bacteria and influences diversity and the ratio of microbes.

The most significant causes for the increased prevalence of dysbiosis are the over-use of antibiotics (both in humans and animals), the use of herbicides such as glyphosate (compound in round up) and the ubiquity of highly processed foods since the industrialisation of agriculture in the 1970s. Processed foods stress the body, triggering an inflammatory response. The body adapts to these dietary transgressions by producing additional insulin to support metabolism of the processed food (much higher amounts requisite for a wholefood meal). However, over time, if this pattern continues, not only does chronic inflammation persist, but there is a significantly high risk of developing Diabetes Type 2. To further compound this situation, the inflammation cycle is exacerbated as a result of dysbiosis, due to consequent diminished quantities of anti-inflammatory by-products of healthy gut flora, such as butyrate and acetate.

The ‘one size does not fit all’ mantra is particularly relevant when it comes to the microbiome as it is the microbiome that communicates with and influences physiology via endocrine and nervous systems, ultimately determines the body’s response to foods, according to recent research.  The implications of these finding are enormous, with signalling responses including glucose spiking, hormonal cascades and propensity to gain weight and develop Diabetes,  It is also encouraging that research is also demonstrating that our microbiomes can change with sustained alterations to the diet.

The question remains as to what we can do to correct dysbiosis and encourage healthy gut flora. The most immediate measure we can take is to stop feeding the gut microbes processed foods and excess sugar. Secondly, encouraging healthy gut flora by including pro-biotic and pre-biotic foods or a good quality pro-biotic supplement would, in most cases, be desirable. However, depending on the the level of dysbiosis, symptoms, etc., the way in which these foods are introduced is important. Fermented vegetable dishes such as Sauerkraut and Kimchi, as well as yogurt and kefir, have recently gained popularity due to their beneficial effect on the gut flora. We have included below a recipe for making sauerkraut, courtesy of Cornersmith, Marrickville, where Hannah and I learnt to make this as well as kimchi.

Remember that too much, too soon can make symptoms worse for some, especially those sensitive to FODMAPS or tyramines. In these cases, the help of a nutritionist is recommended.

This is a very superficial glimpse into a complex but compelling subject, one which has profound physical and mental health implications.

Interested in how you can improve your gut health? Read out article Top tips to promote healthy gut flora.