Stress and our nervous system 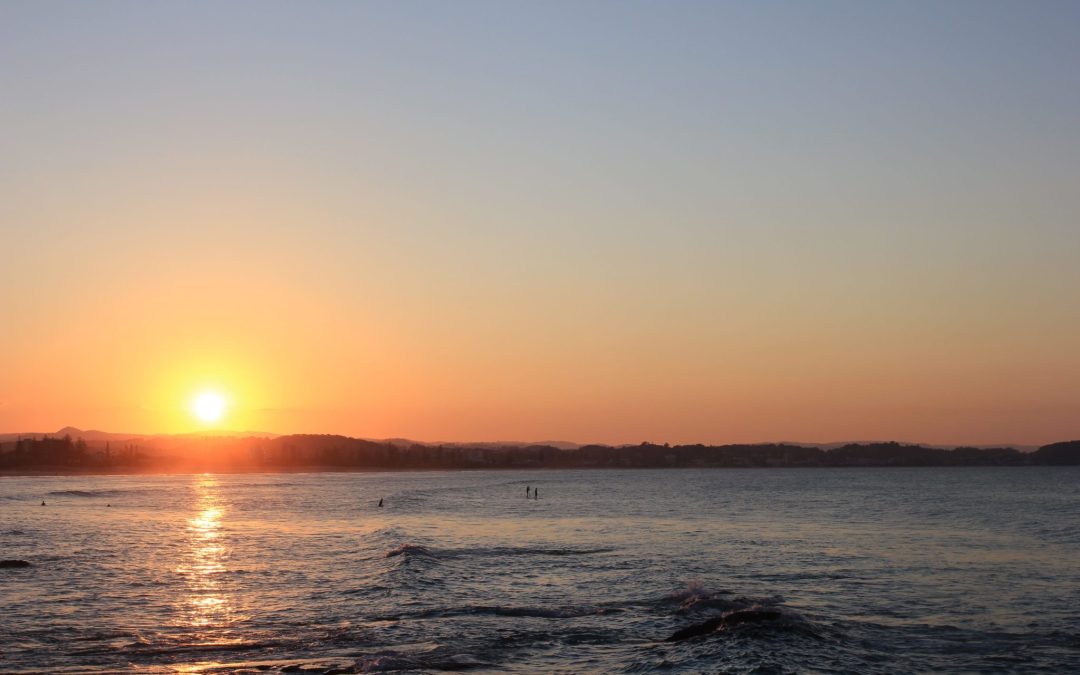 We hear about stress every day. It comes in many forms…. physical, emotional, mental, environmental, workplace, financial, and relationship stress… with many more sub categories within and overlapping this broad overview. There are also varying degrees and timeframes of stress with wide ranging consequences to our individual health and well being. There can be significant impact on relationships, our communities, organisations and our economy. The way we adapt to stress also varies enormously between individuals as all nervous systems are different, and we do not all share the same level of support.

According the a report prepared by Safe Work Australia in 2013, mental stress in the workplace is a significant concern, with an estimated cost to the economy of over $14 billion a year.

Chronic stress has been implicated in many physical illnesses, such as high blood pressure, diabetes, auto-immune disorders, adrenal and chronic fatigue as well as psychological conditions such as depression and anxiety. There are entire journals dedicated to stress and physiology, such as ‘The International Journal of the biology of Stress’ and ‘Stress and Health Journal’. A search of ‘stress and health’ on google scholar brings up over 3 1/2 million results. The topic has been subject to endless research and analysis but with so many variables, it is still not easy to understand how it impacts us as individuals or what we can do about it.

Our willpower and conviction is also influenced by stress. It is usually a perceived stress that will provoke a relapse into an unwanted behaviour, such as smoking, eating disorders, drinking etc. This is an example of the cortex (thinking brain that seemed to be working so well when the decision was made to change this behaviour) being hijacked by the instinctual brain that quickly reverts to learned patterns in an automatic way. This can include self deprecating thoughts, feelings of guilt and remorse, spiralling further into unhelpful thinking patterns and reinforcing the stress cycle.

Some research suggests that the perception of stress may be worse than the stress itself. Whilst this statement seems a little simplistic, the negative health consequences are likely to be amplified by the knowledge of this potential, so now we have stress about stress. It is hard to ‘unknow’ that stress leads to illness. What would seem more useful, would be to learn how to regulate our nervous systems, building greater capacity to integrate past and present stresses.

We have written before about the wisdom of Hippocrates in saying ‘let food be thy medicine and thy medicine be thy food’. Equally profound within the teachings of Hippocrates was his belief that our minds played an important part in the healing of illness. This notion is often dismissed in our modern ‘scientific, evidence-based’ era. Even respected doctors and scientists have endured scathing criticism when presenting evidence of this mind body connection. An example is former medical professor and cellular biologist, Bruce Lipton (author of the ‘Biology of Belief’), who has experienced considerable opposition and even ridicule from his peers and the scientific establishment for his ground breaking work on cellular communication and the influence of positive and negative thought on our physiology.

Yet, as discussed above, there is an abundance of evidence supporting the view that psychological stress impacts our health in a myriad of ways. So, there appears to be consensus that our minds can cause illness, but when it comes to healing illness, the idea that our minds can help us heal, is still largely regarded with skepticism.

To clarify, the ‘mind’ most commonly refers to the ‘thinking brain’ (cortex), the centre of consciousness, intelligence and reasoning. The other part of the ‘mind’, sometimes called the ‘unconscious’ or ‘subconscious mind’, relates to less understood, and sometimes disputed, aspects to our brains, where it is theorised our instinctual knowledge resides, below our level of awareness. This idea was conceptualised by Sigmund Freud and further developed by Carl Jung and others in the psychoanalytic field during the 20th century.

This concept can perhaps best be explained by the layers and complexity of our autonomic nervous system (ANS), which is split into two main branches, the ‘sympathetic’ and ‘parasympathetic’. The sympathetic branch is associated with the ‘fight-flight’ response, an amygdala-mediated stress response emanating from the instinctual brain, without conscious control, in the face of threat, or perceived threat. It is an inbuilt survival mechanism that instantly triggers a cascade of hormones, most notably adrenaline and cortisol which impact all systems of the body in preparation for action. This includes releasing glucose from body stores. When the nervous system is dysregulated however, as a result of trauma, overwhelm or stress, this response is perpetually initiated.

Another, less known, but equally instinctual survival mechanism is the ‘freeze’ response, where fight and/or flight are not options. The work of Dr Peter Levine (author of ‘Waking the Tiger’ and ‘In an Unspoken Voice’) highlights the implication of these instinctual, evolutionary processes and importantly, demonstrates ways in which we can release, integrate and heal in order to restore our fragmented nervous systems. Dr Levine’s works draws upon 45 years of his own research, as well as principles of the polyvagal system theory (part of the parasympathetic nervous system involved in the freeze response), developed by Dr Stephen Porges.

Whilst these are complex theories, what they are saying in essence is that our bodies and minds are connected. Yet, most of us are disconnected from our bodies much of the time. This means that we are also disconnected from the innate wisdom to resolve trauma and/or chronic stress, and illnesses that manifest as a result. We need to learn to listen and pay attention to our bodies.