Soy: Good or Bad for you? 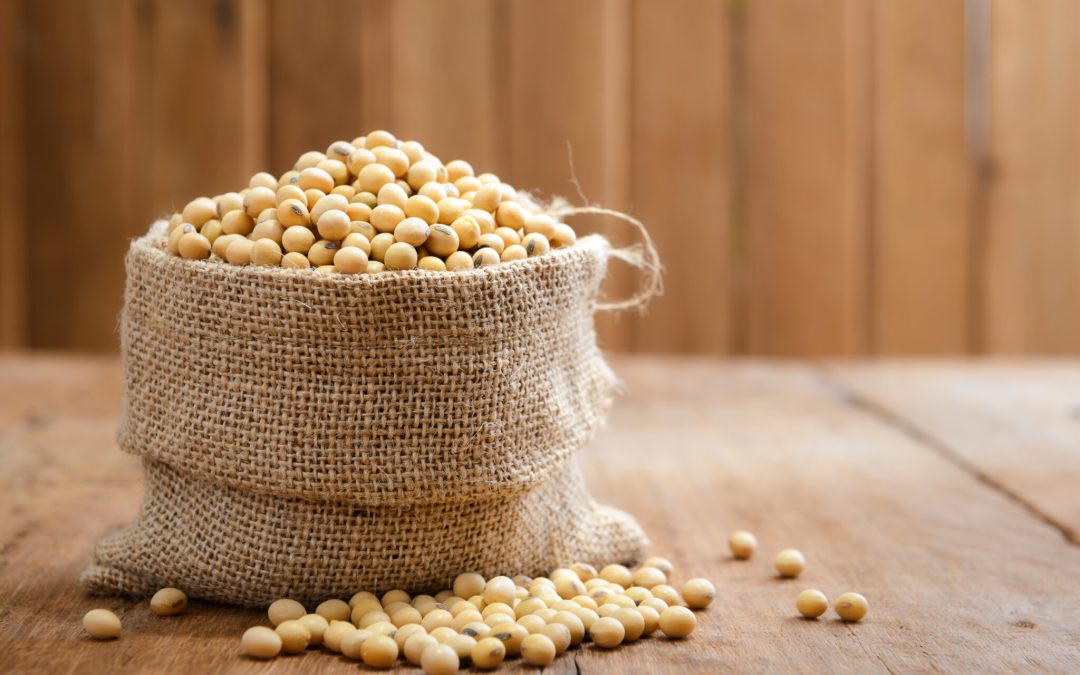 Traditionally, the legumes known as soya beans (Glycine max) have been a staple in Asian diets for centuries, and their consumption has increased in popularity in western cultures over recent decades.

Since being in naturopathic school over 20 years ago, when I first learnt of the soy controversy, the debate about whether or not soy is good or bad for our health has continued.

As you may have noticed, we use various forms of soy products, such as tofu, tempeh, edamame and tamari in a number of our recipes (always organic) which is the reason we are sharing this post.  Soy is also widely used as soy bean oil, soy milk, including as a base for certain infant formulas, as well as being a primary component for a number of protein shakes and vegan meals. Soy can also be found in baking products (eg soy lecithin) and even soy (isoflavone) supplements.

There is no shortage of research.  In fact, according to a review published in ‘Nutrients’, there are over 2000 peer reviewed papers relating to soy published every year, particularly in relation to the oestrogenic activity.  These studies however, are not always human studies and do not always utilise the whole bean, adding to the confusion.  Often studies scrutinise particular flavonoids, such as genestin and daidzin (which are then hydrolysed to become genistein and daidzein).  Our philosophy is that all substances will behave differently in the presence of others and that the reductionistic approach is of limited value.

To further complicate the debate there is a distinct lack of meaningful data in amongst the plethora of in vitro studies, animal studies and meta analyses. These studies do not differentiate between whole bean and its components, and also don’t always discuss dosage, and do not consider whether or not the soy used in the studies is genetically modified.   Individual and cultural differences in digestion and metabolism of soy also needs to be considered.

It has not become any easier to navigate the literature on this ubiquitous food, however here are some key points for consideration:

Soy beans are very nutrient dense, containing an excellent source of plant based protein, fibre, Omega 3 fats (Alpha Linoleid Acid), magnesium, iron, Vitamin B2, B9 (folate)  and Vitamin K, as well as the much studied isoflavones (responsible for hormonal activity).    There are also numerous phenolic compounds within soy beans that are not yet fully understood.

Soy products have been well documented as possessing ‘oestrogenic activity’, due to their  abundant supply of isoflavones.  In simple terms, a phyto-oestrogen has a chemical structure similar to oestrogen, such that it is able to bind to oestrogen receptors and exert an oestrogenic effect, albeit significantly weaker than estradiol.   It is widely considered that phyto-oestrogens have an oestrogen ‘modulating’ effect.

Another reason that there has been so much research into soy is to better understand the possible mechanisms for potential protective role to which soy may contribute with regard to certain cancers, coronary heart disease and osteoporosis.  The literature on these conditions is extensive and inconsistent, with wide ranging variables.  It is essential that an individual approach is taken with the advice of a health / medical practitioner.

This is another area of controversy, with reports that soy isoflavones could have a negative impact on thyroid function, including infants fed soy based formulas.  Again there is conflicting data on this, although a system review and meta analysis conducted in 2016 concluded that soy does not have an impact on thyroid hormones, although did sometimes raise the pituitary hormone, TSH (thyroid stimulating hormone), which could impact those with pre existing hypothyroid conditions.

Food allergies, as a whole, have been increasing in incidence globally in recent times, according to an epidemiology report. Soy is regarded as a relatively common allergen, particularly in infants.

Most soy is genetically modified:

This issue is rarely, if ever, taken into consideration when conducting clinical trials on soy.  With over 90% of US soy crop being genetically modified (generally to be resistant to the chemical glyphosate, otherwise known as roundup), it is unfathomable that this data (GM v non GM) is not separated.  A study published in ‘Food Chemistry’  found that the GM glyphosate tolerant soy had, not surprisingly, a high residue of glyphosate, as well as an inferior nutrient profile compared to organic (non GM soy beans).  We have written more on this subject here.

In summary, our view is that soy products are unlikely to present problems for most people, and in fact, are beneficial, as long as the principles of choosing organic, non GMO products with minimal processing are followed.  If  you have any allergy concerns, or health conditions, particularly relating to thyroid or oestrogen metabolism, we recommend seeking the assistance of a health care professional, who can take a more individual approach.