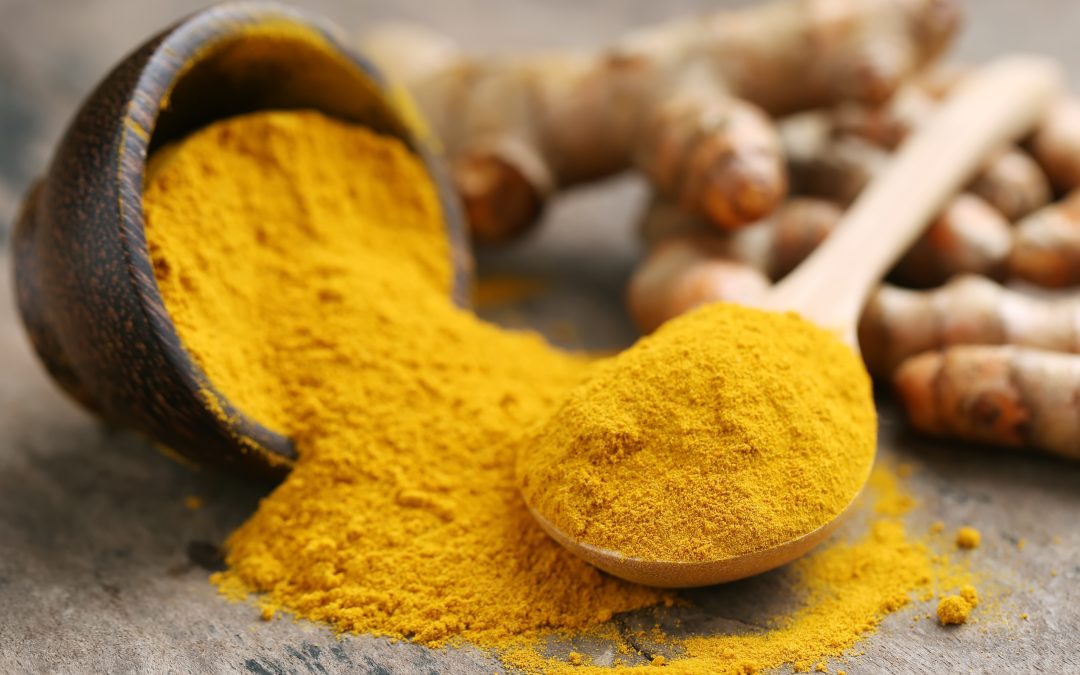 Inflammatory processes are are normal and adaptive aspect of our physiology.  Acute inflammation is a healthy immune response to injury or infection of some kind in order to promote healing.  It is characterised by five hallmark symptoms, being redness, heat, swelling, pain and loss of function.

The role of dietary and lifestyle choices is critical.

This link between lifestyle and inflammation is now very mainstream, with Harvard Medical School  stating, “Doctors are learning that one of the best ways to reduce inflammation lies not in the medicine cabinet, but in the refrigerator”.  Another very prestigious medical journal, The Lancet recently published a paper stating that poor dietary habits were associated with a range of chronic diseases and can potentially be a major contributor to NCD (non communicable disease) mortality in all countries worldwide.

Former medical doctor, Dr Terry Wahls, cured herself from Multiple Sclerosis, an inflammatory and neurodegenerative auto-immune disorder, using dietary and lifestyle interventions.  Dr Wahls referred to this as a “radical approach”  after conventional medical treatment had failed, despite having access to “the best doctors at the renowned Cleveland Clinic and taken the state-of-the-art drugs”.

Whilst the biochemical factors influencing inflammation are varied and extremely complex, there are many simple ways in which diet and lifestyle can help to reduce or mediate inflammation, summarised below.

Most importantly, avoid foods known to induce and promote inflammation.

Include a variety of whole foods.

Whilst all of our recipes avoid processed foods & sugars, and have little to no natural sugars (usually from whole foods), those specifically marked as anti-inflammatory in the meal planner of our app have additional anti-inflammatory properties reflecting certain aspects or combination of the above factors.

The following lifestyle factors are also important in reducing inflammation in the body: