How did so much sugar end up in our food? 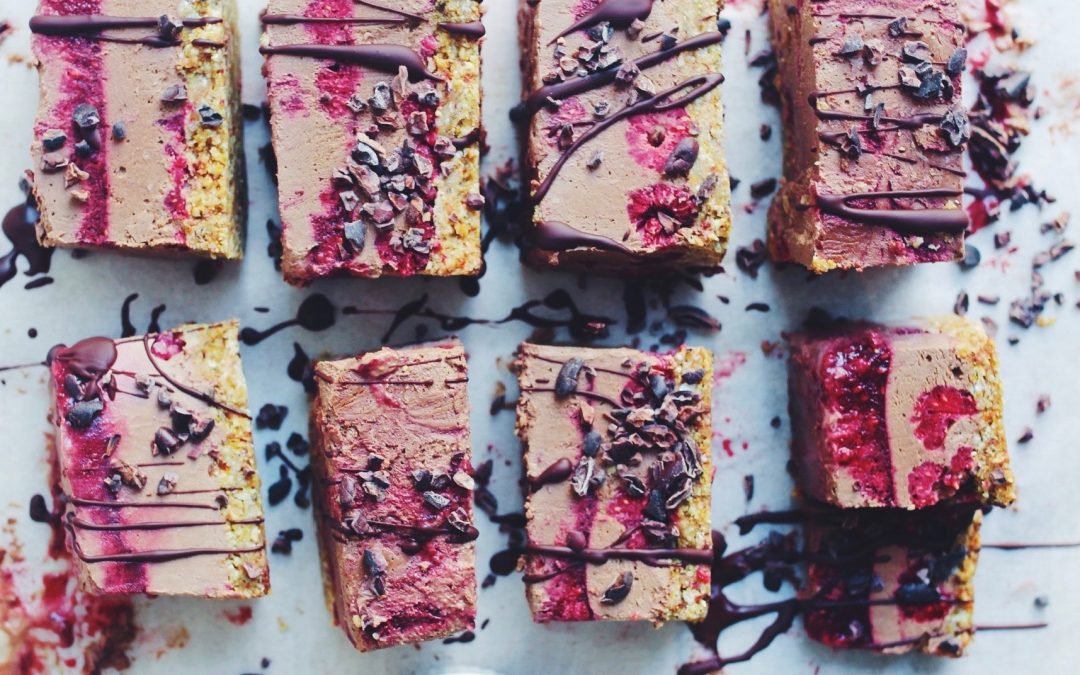 Just how did so much sugar end up in our food?

A growing collection of documentaries depict the epidemic of obesity and chronic disease as a result of our food choices. For example, there is Supersize Me; Super Juice Me; The Men Who Made Us Fat; Food Matters; and most recently That Sugar Film. Some of these are criticised due to the lack of ‘lab’ style data, but the results and messages seem very consistent. Junk (processed) food makes us sick and healthy food helps to restore and maintain our health. This picture is increasingly being supported by research.

The first way to take charge of our health is to become aware of the way in which the food industry works and how such large quantities of sugar have crept into most packaged products on supermarket shelves, as well as fast food restaurants.

The three part documentary aired in 2012, ‘The Men that Made us Fat’ (by Jacques Peretti), discusses a more political cause for what it terms ‘the obesity epidemic’. Just to recap, or for those that haven’t seen it, key factors in the rise of obesity over the past forty years according to this documentary are as follows:

A comment made on this documentary that struck was that one of the great strengths of supermarkets was their responsiveness to consumer demand.

That puts us back in charge.

The only way this situation will be reversed is through education and through us as individuals making different choices. Whilst it is not difficult to see that the Government and Food Industry bear considerable responsibility for the health crisis we currently face, with so many competing interests, it is difficult to see a clear solution. The food companies employ millions of people, are answerable to their shareholders and of course enjoy enormous profits. Our health is a long way down the list of priorities. Therefore, it seems that whilst the Government and Food Industry may have created this situation, only we can fix it.

Another key figure in the growing awareness of the dangers of sugar is Professor Robert Lustig who has posted a number of informative lectures on YouTube. In 2009 he posted a lecture called “Sugar: The Bitter Truth” which has had over 5 million views. It is highly recommended.

Professor Lustig describes sugar as a toxin, akin to tobacco and alcohol and says it should come with warnings and taxes. He goes further than calories though, citing fructose, in particular, as a poison when consumed in excess, due to its ability to switch off satiety centres in the brain, interfere with leptin and other hormones associated with negative feedback control. It is important to note that when fructose occurs in whole foods, such as fruit and vegetables, it is not dangerous as the fibre and other nutrients reduce the absorption and help metabolise this substance. Professor Lustig’s lectures give clear scientific explanations of the different ways sugars behave in the body and why not all calories are the same.

The point of calories not being the same is also referred to in the recent popular documentary, That Sugar Film. During this experiment Damon Gameau replaces his usual diet, consisting of whole foods, with packaged/processed foods which are marketed as healthy, with the intention of matching the estimated daily sugar intake of Australian people, being 42 teaspoons per day. Gameau claimed that his calorie intake didn’t change, but the type of calories did. The outcome was predictably that he gained weight, experienced mood swings, fatigue and developed signs of fatty liver through raised liver enzymes, particularly ALT (Alanine Transaminase). Whilst I would not consider any of the foods eaten by Damon Gameau in the documentary to be healthy, it is disturbing that a number of people do. The results were by no means a shock and to go back to our initial point, the evidence shown in this growing collection of documentaries appears very consistent. Nutrient poor, fibre poor, sugar laden foods are harmful and make us sick.

Over recent years, there has been an enormous amount of attention given to the dangers of sugar, somewhat vindicating to those of us who have been saying this for decades. However demonising of all sugars and conflicting information may be confusing. We do, after all, require a constant supply of glucose to function, with our brains being particularly dependent on this substance. Sugars do occur naturally in foods, or are converted from foods (carbohydrates). Certainly added sugars should be minimised and the biggest source of these added sugars are hidden in processed foods.

To simplify and sum up, there are very few people who would argue with the fact that the western world consumes an excessive amount of sugar, although some may be shocked at just how much. If the sugar comes in it’s natural form, that is fruit and vegetables, and is consumed as a whole food it is unlikely to be a problem for most people. The nutrients, fibre and sugars will be utilised by the body and satiety will prevent overconsumption. If the sugars (whether in the form of sucrose or HFCS) are added to foods with few nutrients and little to no fibre, blood sugar will spike, the liver will struggle to metabolise the fructose portion, satiety will not occur through disruption of hormones such as leptin and all of these factors will encourage over eating whilst simultaneously leaving the body and brain undernourished. This is why a mango is different to a mars bar and dates are different to coca cola.

My concern about these suggestions is that during a lapse of willpower, which is highly likely in any deprivation type diet, people may think that if it is all the same they may as well have a mars bar or coke, when they would be much better to satisfy their cravings with a mango or a date.

Don’t want to cut out sweets? Try one of the treats from our extensive refined sugar free dessert collection! You can satisfying your sweet tooth without compromising on your health. It’s all about balance and finding healthier alternatives for the foods you love.