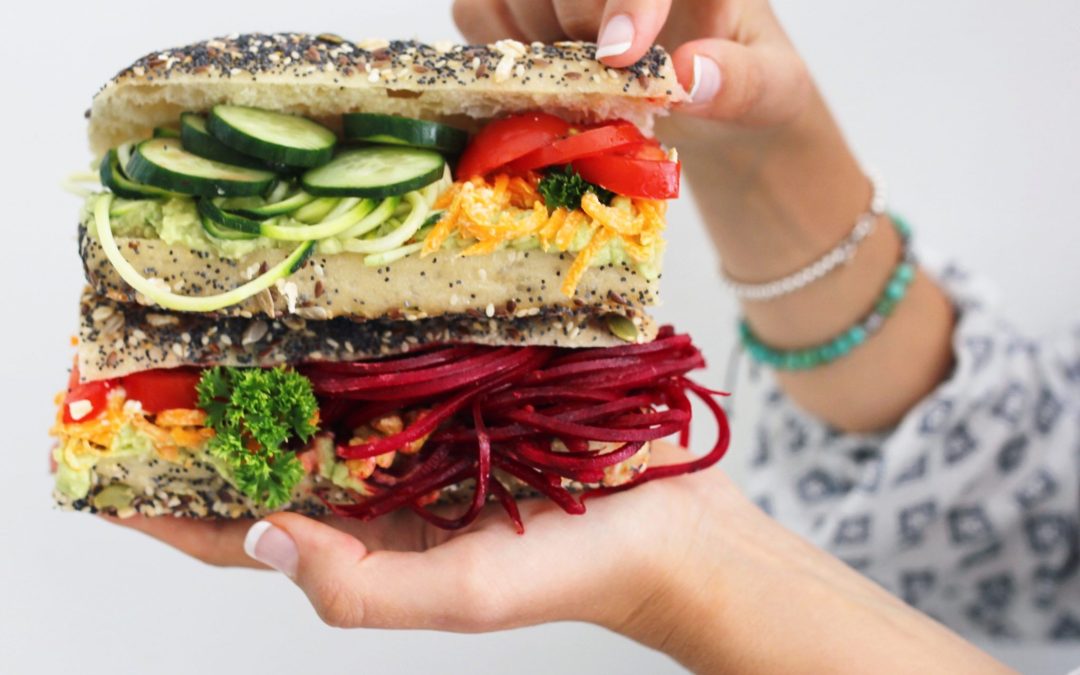 A question we are often asked is whether it is better to eat cooked or raw food. It’s a good question and there are different perspectives on this which we will explore and summarise. As always, context is important. In most cases, we believe a combination of both is best.

There are so many fads out there and well meaning people who have ‘cured’ their condition through making changes to their diet. They have a genuine belief  that everyone will benefit from following their routine.  The reality is we are all different and the best thing we can do is pay attention to our own needs, ideally with the help of a qualified health practitioner.

Application of heat to any substance will change the molecular structure in some way.  Some nutrients may be lost, some minimally changed, and some may be enhanced.   Nutrient profile will also alter depending on ways in which foods are heated, e.g. boiling, frying, baking, and the duration they are heated.

Here are some viewpoints from both camps:

The argument for raw food:

Firstly, a raw food diet involves eating foods that are both not cooked and not processed in any way, which includes processes such as pasteurisation and homogenisation.    However some heat is permitted.  For food to be classified as “raw” the heating temperature must not rise above 48 degrees C (this temperature varies slightly in different references).  Dehydration (using prescribed temperature  is often used in raw food preparation.

The argument for cooked food:

Unless prescribed a particular diet for a specific reason, by a health practitioner, we advocate a balance of both raw and cooked foods (and depends upon the food, as discussed), lots of variety and nutrient density (and bioavailability) choosing organic and seasonal as much as possible, as fresh as possible, while avoiding processed and GMO foods.