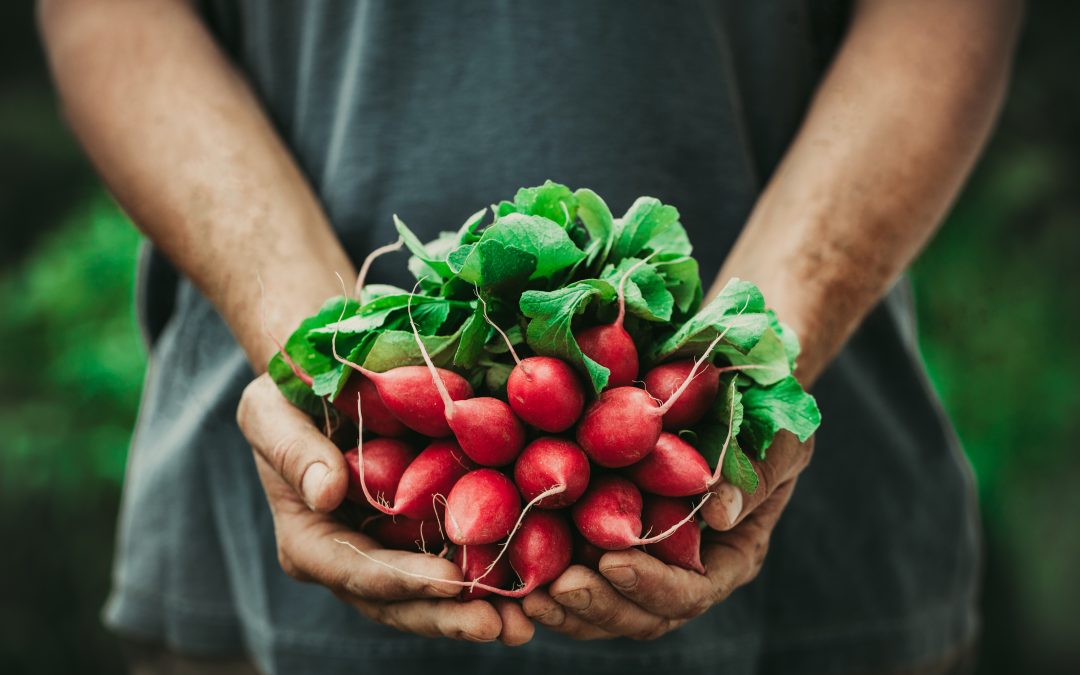 Whilst Alzheimers (AD) and Dementia are associated with ageing population, it is not a normal part of the ageing process.  However, with the prevalence increasing at such a rate, and the way in which it impacts not only the sufferer but also their loved ones, many more people are experiencing the effects, perhaps due to an ageing parent.  This illness is heartbreaking to watch and experience, and often induces a great deal of fear.   No-one wants to watch a loved one go through this torment, suffer the consequences of the many layers of loss inherent in AD, or imagine this terrifying possibility for their future selves.  It is one of the few diseases where there is no hope, it can only get worse… according to conventional thinking.

Given that AD is currently regarded as an irreversible, progressive brain disorder which destroys memory and cognitive skills, without any known treatment, being proactive about prevention is crucial.

Increasing research and billions of dollars of investment has not reduced incidence, in fact to the contrary, the rise in cases is exponential.   According to Dr Dale Bredesen, author of ‘The End of Alzheimers’ (highly recommended reading), the FDA (the American Food and Drug Administration regulatory body)  has only approved one AD drug out of 244 other experimental drugs tested in the decade 2000 and 2010.  Conversely, and reassuringly, there has been very compelling evidence that lifestyle factors positively impact the risk factors for AD.

Previous articles on our site have discussed these topics before, however the emergence of further research regarding the link between Diabetes      and AD is strengthening.  Therefore, this article specifically discusses the link between Alzheimers and another modern day epidemic, Type 2 Diabetes and its precursors, being Metabolic syndrome and Insulin Resistance.

The Paradox of Sugar and the Brain

Our brains and nervous systems are critical for our survival and neuronal (brain) cells have the highest demand for energy of all the cells in our bodies.  The primary source for this energy production is glucose.  It is essential.  However too much sugar in the brain, especially over time, has a negative impact, impairing connectivity, promoting neuro-inflammation and atrophy, and accelerating brain ageing.

A longitudinal study (known as the Baltimore Longitudinal Study of Ageing) found that there was significant evidence that higher brain glucose was associated with more severe AD pathology.

Another study published in the Journal of Neurology concluded that even in those without Diabetes, that chronic high blood glucose negatively impacted brain function in terms of cognition.

The characteristic anatomical features of AD are neurofibrillary tangles and beta amyloid plaque build up in brain matter (identified in the 1980s).  Since 2005 it has been documented in the scientific literature that there is another common factor in those with AD.  That is, the presence of a toxic protein, called ADDL (amyloid ß-derived diffusible ligand) which destroys the insulin receptors on the neurons, rendering them insulin resistant and vulnerable to damage and impaired synaptic signalling.

Although it has long been understood that the pancreas produces insulin for the purpose of transporting glucose into cells, the capacity of neurons (brain cells) to produce insulin, is a much more recent discovery and mechanisms are still being explored.

Insulin resistance and impaired glucose metabolism, in general, is also associated with an increased risk of AD, according the the Rotterdam study. One of the key factors in developing insulin resistance is chronic inflammation induced by obesity, making healthy weight management a priority in minimising risk.

As the intricacies of our biochemical and neurochemical functions gradually become better understood, further layers of complexity and paradox also become evident, illustrating the orchestra like, exquisite precision of workings of our minds and bodies, which existed long before we understood any of this, in order for balance and optimum health to be achieved.  Whether we will ever come close to the innate wisdom of our own systems is debatable.  Nevertheless, this information is useful and provides incentive to seriously consider reducing intake of sugar, processed foods and refined carbohydrates if not doing this already, along with other lifestyle measures discussed in previous articles, summarised here:

Interestingly, albeit not surprisingly, from a Hippocrates perspective of ‘Food as Medicine’, substances that have long been used to improve blood sugar metabolism, supported by a substantial body scientific research, are also now showing promise in the prevention and treatment of AD.
Examples include Cinnamon and Turmeric.

Turmeric is now well known for its potent anti-inflammatory and anti-oxidant properties, with over 1000 published studies espousing its benefits. This feature in itself provides powerful protection in numerous health conditions, including diabetes and AD.   Nerve inflammation is implicated in the pathogenesis of AD, for example.   A literature review also describes the positive influence of turmeric (curcumin) on both glucose and lipid metabolism.

Epidemiologically, India, where turmeric is abundant in their diets, have a very low incidence of AD and dementia.  In addition to this turmeric has had an important place in traditional Indian ayuverdic medicine. As described earlier, one of the defining structural hallmarks of AD is the presence of beta amyloid plaques.   This is where is the most direct influence of turmeric has been reported.  That is, there is evidence that turmeric may reduce these plaques, through a variety of mechanisms, according to a paper published in the Annals of Indian Academy of Indian Neurology.   The positive impact of turmeric (curcumin) on neuroglial cells is also described in this paper.

A small Japanese study followed three patients with severe AD symptoms and found dramatic improvements after 3 months of treatment. Absorption of curcumin is better with food, and with the addition of black pepper.

Cinnamon is another example of a spice with long history of therapeutic application in traditional medicine.  This application primarily relates to the role of cinnamon in blood sugar regulation, supported by a number of studies.

More recently, cinnamon has been studied in relation to the prevention and treatment of AD.  In addition to the established glucose metabolism mechanism, it has been found that cinnamon may inhibit tau protein aggregation as well as the accumulation of beta amyloid protein, both of which are implicated in AD aetiology.

Try our delicious Mayan Spice nice cream for a cinnamon hit, as well as other medicinal spices.